Most foreigners spend a lot of their time searching for a perfect home away from home. Once settled in, some of them choose to establish a new home in their host country. In the recent years, Poland has also seen a rise in foreign buyers and investors in the housing market. 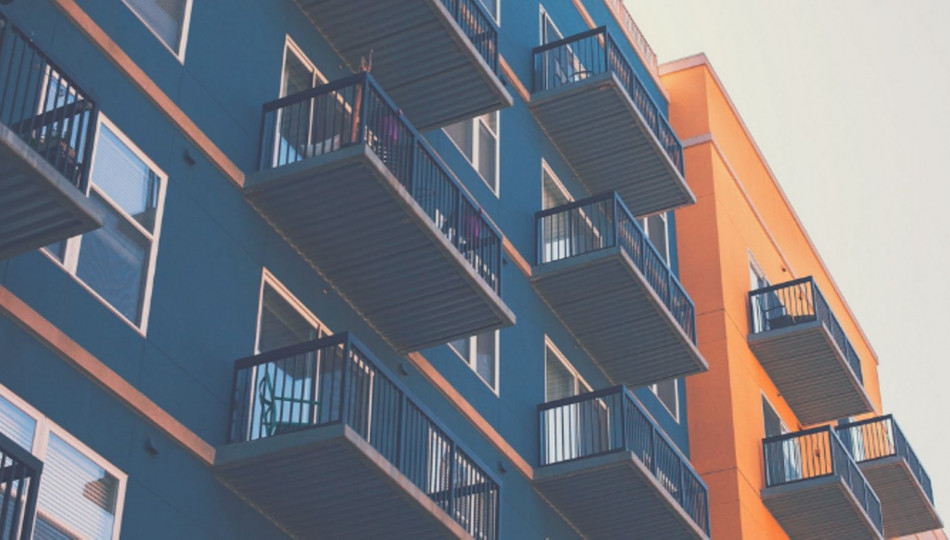 Foreign nationals bought over 7000 apartments in Poland last year, nearly 50 per cent more than in 2017 – the Polish Ministry of the Interior and Administration has reported. The upward trend in property sales is, however, hardly surprising, seeing that Poland welcomes more and more foreign citizens every year. It is also worth noting that the process of buying a property as a non-Polish citizen is relatively straightforward, making the investment even more appealing.

In order to become a flat owner in Poland, you do not need to obtain any special permits - a travel document (a visa or a residence permit) suffices to meet the formal requirements. Foreigners who wish to buy a stand-alone building on the other hand, are often obliged to acquire a permit issued by the Polish Ministry of Interior and Administration. Still, the above rule does not apply to citizens of the European Union or permanent residents of Poland who have been living in the country for at least five years.

Wondering how to buy a flat or a house in Poland?

In 2018, the biggest number of permissions for acquisition of property were granted to foreigners from Ukraine. Citizens of this country, who seem increasingly more attracted to the Polish housing market, invested in all kinds of immovables: apartments, agricultural and commercial properties. However, it was the newcomers from the European Economic Area (most notably German companies and nationals), who bought most properties in Poland last year.

The data published by the Ministry of Interior and Administration seems to indicate that foreigners favour living in big Polish cities - last year, most flats were sold in Warsaw, followed by Kraków, Wrocław, Poznań and Gdańsk. Land properties, which are especially popular among the Germans, Austrians and the French, were usually acquired in the Polish regions of Śląsk, Mazowsze and Wielkopolska.