Wrocław as the most attractive destination for relocation

Polish specialists and managers have been asked about their desired destination for relocation within Poland. Wrocław was their top choice, while Tricity and Warsaw came a close second and third in a survey done by Antal, a recruitment agency. 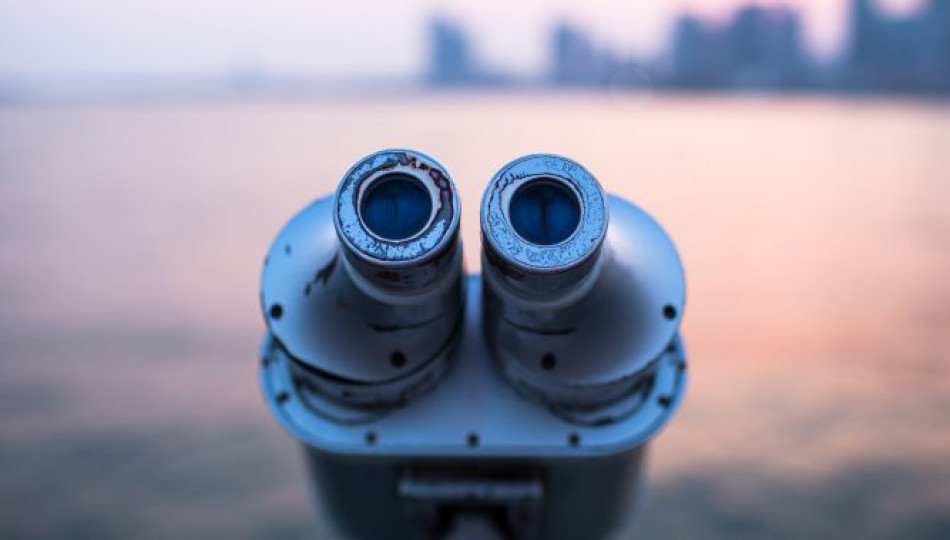 by: Joanna Czarnecka
Best cities to work in Poland

If you are about to relocate to Poland to pursue an international career, take a look at the new survey conducted by Antal. It deals with the most attractive places for relocation as seen by native Polish employees, especially top specialists and managers. Reports like this give insight into the specifics of the job market from the point of view of its current participants.

The favourite among the respondents of the survey was definitely Wrocław. 39 per cent of almost 1,500 participants declared their willingness to relocate there if need be. The city was closely followed by Tricity (an agglomeration consisting of Gdańsk, Gdynia and Sopot) with 36 per cent as well as Warsaw (31 per cent). Kraków and Poznań were chosen by 29 and 28 per cent of respondents respectively.

What makes the top two cities so successful in the eyes of native citizens and possibly expats?

Rich history, beautiful architecture, a unique mixture of possibilities offered by a big city and the cosiness of a smaller one, along with the most important factor – friendly inhabitants, suggests Konrad Mazurek, Regional Director at Antal.

Employer activity is assumed to be of great significance, too. Their cooperation with city institutions and consulting companies can create a coherent vision of a potential future home, and both Wrocław and Tricity can be a good example of that.

Ready for relocation? Check out these Jobs in Wroclaw and Jobs in Cracow.

An additional aspect examined in the survey was the engagement of Polish specialists and managers in professional social media. It turns out that 11 per cent of them does not have a LinkedIn profile, which can significantly increase your changes for securing a job position. We hope that our foreign readers make use of their networking websites. Let us remind you that you can follow CareersinPoland.com on LinkedIn as well.