The investment boom in Gdańsk seems unstoppable now. A global Japanese company, Fujifilm, has just launched their shared service centre in the city by the Polish sea. One of the top managers revealed that Gdańsk beat… 77 other locations. 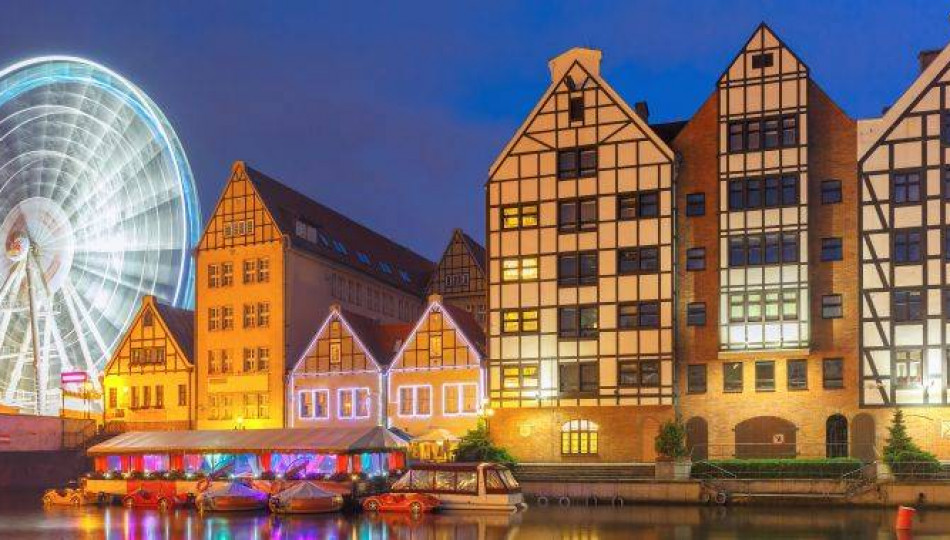 To those visiting CareersinPoland.com choosing Gdańsk by a foreign investor comes as no surprise. The city has been supported by two very active local agencies: Invest in Pomerania and InvestGDA, which constantly ensure new opportunities for the city. There are already over 100 shared service centres with more than 20,000 employees in the Tricity agglomeration (Gdansk, Gdynia, Sopot). Seeing the city thriving with business must attract new investors.

Over the last two years we have visited 77 cities around Europe. Our final decision was Gdańsk and I am convinced that it was a good one. The criteria included: labour costs, potential workforce, infrastructure and development of the existing SSCs. We also paid attention to the culture of the place.

Who are they looking for?

Fujifilm Europe Business Service launched on September 1st, 2016, and its main focus is Finance, Procurement and Human Resources. The centre plans to have employed over 100 people by 2017. Currently, most of the team consists of accountants, but with time the organisation wants to direct themselves towards the desired fields of activity.

Candidates are required to be fluent in English and preferably another European language, such as German or French. Fujifilm's HR Manager claims that the centre is interested in hiring both experienced candidates and recent graduates.

Gdańsk authorities are happy to hear that the city has met high standards set by such a renowned company. Fujifilm has its origins in the photography business, but now it also provides solutions in areas such as medicine, optics, graphic systems, electrical materials and more.

The company has been present in Europe since 1966. Gdańsk FEBS is therefore not the only centre here – the company’s main European seat is located in Dusseldorf, Germany.