In its latest Economic Outlook, the OECD has raised Poland's GDP growth forecasts to 4.2 per cent, meaning it has now become one of the fastest developing countries in the organisation. What's driving Poland's economic growth? 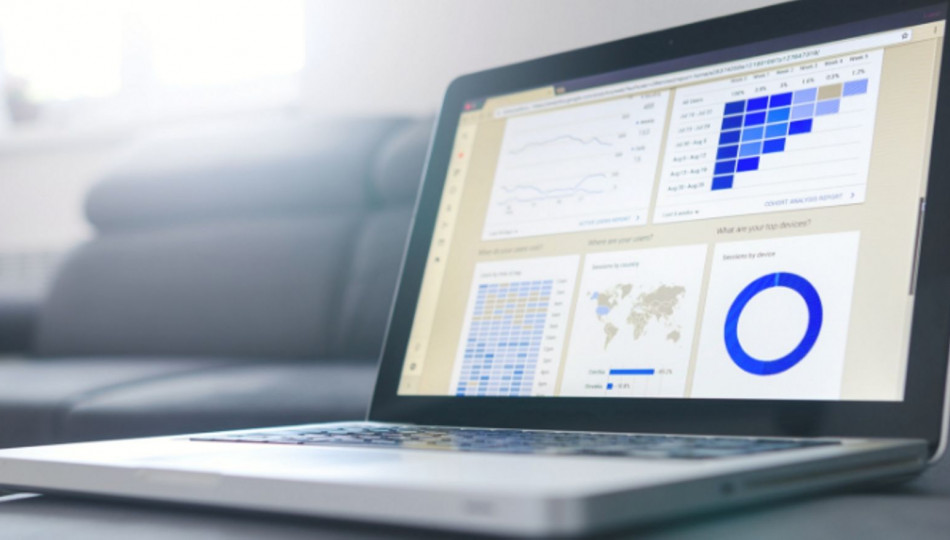 The Polish Ministry of Entrepreneurship and Technology has recently informed that Poland will be the 4th fastest developing country in the world in 2019, as predicted by The Organization for Economic Co-operation and Development. In its latest Economic Outlook, the OECD has estimated that Poland’s gross domestic product (GDP) will grow by 4.2 per cent this year, which places it at the top of the GDP growth chart, behind India (7.16 per cent), China (6.2 per cent) and Indonesia (5.07 per cent). The Polish Ministry has also reported that Poland’s GDP growth surpassed all earlier projections in the first quarter of 2019 (4.6 per cent), further proving that the country’s economy has remained resilient to the global slowdown.

The OECD’s prognosis for Poland is optimistic, compared to that for other member countries and the predicted GDP growth is well above the average of 1.8 per cent. Poland has therefore been called the GDP growth leader among the OECD countries in 2019.

As noted by the OECD, the following are the key factors driving Poland's economic growth:

Domestic demand remains strong, with private consumption growing firmly thanks to a booming labour market, and investment being supported by fast disbursements of EU funds and accommodative monetary policy.

However, the report also lists the problems Poland will need to address in order to sustain its growth in the future:

To address the decline in the working-age population, the authorities will need to increase women’s labour force participation, raise the effective retirement age and put in place policies in favour of high-skilled immigrants.

Women's labour force participation - what has to change?

Find out more about Women in Work Index 2019