The 8th European Economic Congress took place on May 18-20th, 2016, in Katowice, Poland. It is the most important economic gathering in the region of Central Europe. This year it provided insight into many aspects of state economies and the BPO sector was not overlooked. What does the future hold for it? 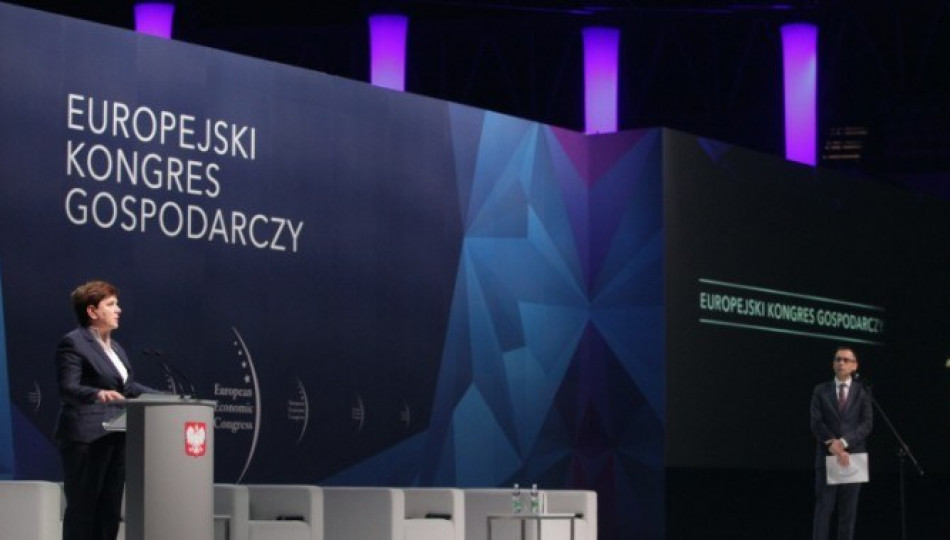 The European Economic Congress lasted for three days, but it manages to squeeze in as much interesting content as possible. There were 120 debates and 8,000 participants discussing cooperation between countries from different continents (for instance, Poland or its neighbours with China, Japan or India). The EEC events were attended by state leaders, EU commissaries, various CEOs, scientists and researchers. Namely – all those who can and want to improve economic situation of the region even further.

The 1st European Start-up Days was an event accompanying the 8th EEC. They lasted for two days but managed to inspire 2,000 of participants. 100 winners of the Start-up Challenge were able to present their ideas to wider public, while top 40 could take the stage and give more insight into their projects. Considering the fact that the event was attended by representatives of many big corporations, this may be a chance for a fruitful cooperation between small enterprises and international giants.

Uber started out as a start-up.
Look where they're now!

The BPO sector has been in constant development for two decades now. What started as call centres, now has become thoroughly modern facilities of modern business services that may be unique in comparison to the rest of the world. There are nearly 200,000 jobs in the field which is steadily growing by about 15 or 20 per cent each year. The main problem is that… Polish market is not supplying enough workers to fill the expanding number of positions! The labour market is in trouble, unless…

During the meetings regarding the BPO/SSC sectors one conclusion was prevailing – automation and robots in this business are just a matter of time. The experts are worried because of the lower university admissions due to demographic crisis. The unstoppable expansion of Polish IT is also in need of new professionals. How to get them when there is less and less workforce? Marek Grodziński from Capgemini Polska has his answer ready:

Automation is more and more visible in the BPO sector. We plan to create a virtual service centre with special robots and software automates working there – he confessed.

Will robots replace human workforce? Or will they simply assist people in their tasks within the BPO sector? Maybe foreign employees will help solve this problem – instead of robots you should come and join us in Poland!