One of the most popular landmarks and one of the most controversial buildings in Poland – the Palace of Culture and Science may disappear from the centre of Warsaw altogether. This plan has been referred to for many years now, but now it is closer than ever to becoming true. 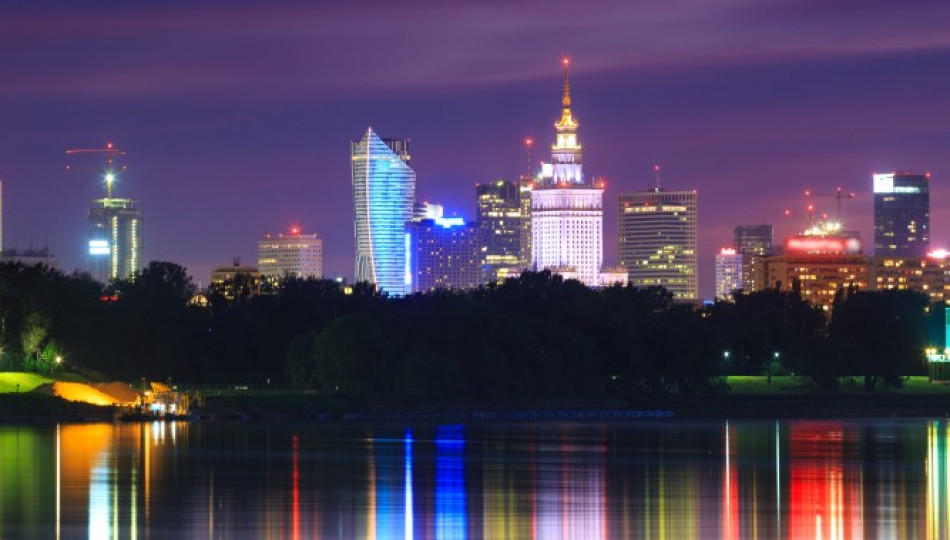 Need help starting your business in Poland? Free consultations can help you out

by: Ewelina Nurczyk
Palace of Culture and Science
History of Poland

The main controversy lies in the origins of the building, erected in 1955 and handed to then People’s Republic of Poland as a gift from the Soviet Union. For many it is still a painful reminder of the era when Poland was not a sovereign state, but depended on the Russians, however the younger generations often miss this point, not having lived in the foregone era. Many foreigners do not see it as a sign of past oppression of Poles either – this knowledge comes only after you listen closely to your tour guide or live in Poland long enough to get familiar with Warsaw’s history.

A few years ago it was mentioned by Radek Sikorski, Polish Foreign Minister, that the building ought to disappear from the landscape of Warsaw. He claimed it is money- and energy-consuming, and similarly to the Berlin Wall, should be brought down. There have been also voices raising questions about the Palace’s aesthetics – its manner is very strict due to the socialist realism style which it was inspired by.

Now, with the hundredth anniversary of Polish independence nearing (11 November 2018), the current government may revive these plans, as its Minister of Culture Piotr Gliński mentioned on the radio that ideas of this kind spring up. Although still merely a plan, such words are bound to stir controversy in this matter one more time. Do you think it would be a good idea to remove the Palace of Culture and Science from public space? What could possibly replace it? And how to deal with all the institutions and companies that are housed on its forty-two floors? Let us know what you think!