In 2015, the Polish business services sector grew by 15 percent in comparison to the previous year, according to the Polish Information and Foreign Investment Agency (PAIiIZ). Outsourcing is also the top category within the projects handled by the institution, which shows the increase of the part services have played in the last decade in Poland. 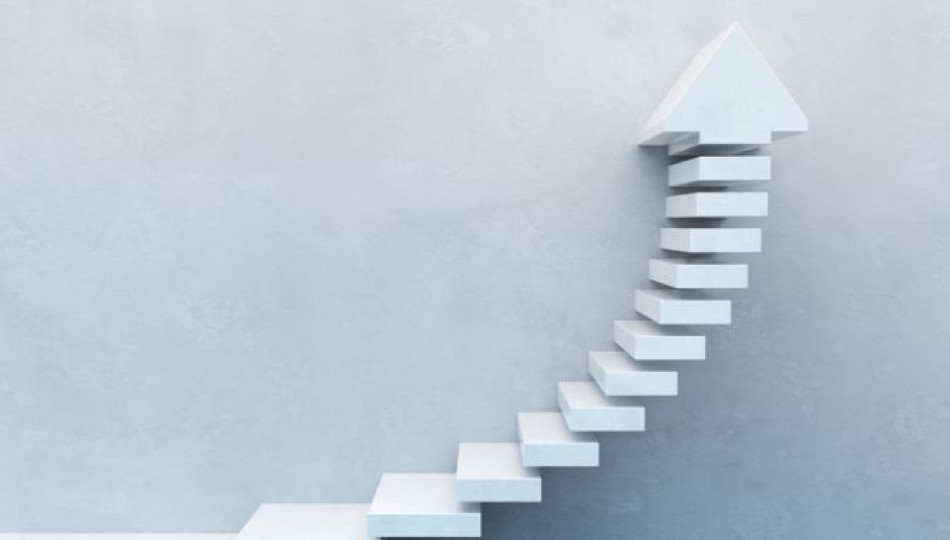 by: Ewelina Nurczyk
BPO/SSC
The labour market in Poland
BPO sector in Poland

Out of 165 projects the Agency is involved in, the impressive 73 investments are related to the outsourcing sector, one of the most dynamically developing branches of the Polish economy. This shows the progress of the field, which in 2004 constituted only 5 percent of all foreign investments in Poland, and now with each year is nearing the figure of a half of all business initiatives from the outside of the country. It is estimated that the investments made in 2015 will bring about 16,000 new jobs in Poland. The total value of the business services sector handled by the Agency last year amounted to PLN 90.5 million.

A few tendencies have been noticed by PAIiIZ. First of all, the participation of the IT sector has grown significantly and allows to manage a variety of diverse processes. Secondly, 2015 saw the emergence of smaller Polish cities and towns as outsourcing business centres. Apart from Warszawa, Kraków and Wrocław, other cities such as Trójmiasto (Tricity), Poznań, Katowice and even smaller ones become attractive to foreign investments. Sławomir Majman, head of PAIiIZ, stressed that the geography of business centres is undergoing a big change. Finally, Polish outsourcing deserves recognition because of its versatility and advancement. PAIiIZ representatives believe these characteristics are proved by the creation of new centres for Knowledge Process Outsourcing and Centres of Excellence.

As far as geography is concerned, the Americans remain at the top of foreign nations investing in Poland, with 46 new projects. After them, there are Germans, who have recorded a rise in their participation on the Polish market (24 projects). Poland’s western neighbours are followed by: the United Kingdom (10), Italy (10), France (9), Japan (9), and South Korea (9).

The outsourcing sector in Poland has seen a phenomenal development in the shadow of the mining and energy industry, as referred to by PAIiIZ. The summary of its success was concluded by the statement about human resources within this field. Wiktor Doktór, president of foundation Pro Progressio, said:

The summary done by PAIiIZ confirms recent news from the ousourcing market – Poland is a more and more attractive business destination and this leads to the implementation of new solutions. One of them is an online business investment platform, Best2Invest, which allows foreign employers to learn about the advantages of various Polish business locations. This, and many other initiatives, suggest that Poland is there to stay for good as a BSS leader.