ASPIRE Headcount Tracker 2017 indicated that the number of jobs in Kraków’s BPO and IT sectors is still growing. While in 2016 there were 50,000 positions available in Kraków’s business centres, now the number has increased by another 10,000. Will the progress stop anytime soon or will it remain at this level? 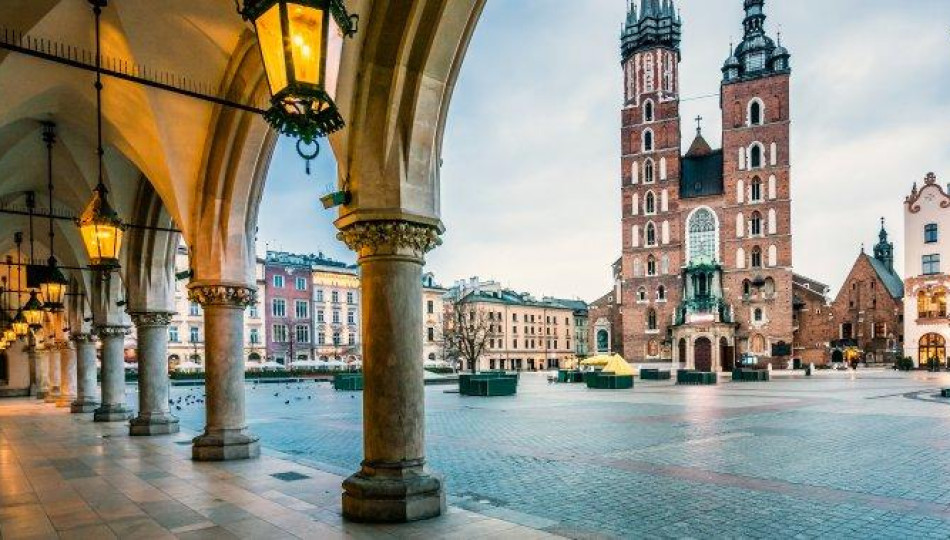 by: Careers in Poland
BPO/SSC
BPO sector in Poland

According to the annual report ASPIRE Headcount Tracker 2017, as of 1 January there were slightly over 60,000 employees working in Kraków in its BPO or IT business centres – 10,050 more than in comparison to 2016. On average, the companies in this city employed 246 people, with shared services generally employing more people, but IT constituting a bigger number of companies (166 out of 246 companies), which indicates that in the Kraków area IT companies tend to be smaller, but more numerous.

To those concerned with job stability the survey can prove that Kraków makes a perfect habitat for business centres. 70 companies out of 246 were established in 2005 or earlier and now employ the greatest number of people (349 on average). The second most numerous group of companies comprises of those that were set up at least 7 years ago (years 2006-2010) and employ 332 people on average. Such results indicate that Kraków is a good destination for long-term planning in terms of business.

Interested in working in Kraków?
See job offers in Kraków in our career section.

The ASPIRE report also provides a forecast for the next few years. The progress Kraków is experiencing at the moment is bound to stretch far into the future; ASPIRE predicts that by 1 January 2018 there will be nearly 5,000 new IT jobs and slightly over 5,000 positions in business services. It looks like Kraków is here not only to stay, but to grow impressively in the years to come.