Polish national TV is about to start working on a new English-language channel dedicated to presenting news from Poland. The project, currently referred to as Poland24, is in its early stages. It is said to launch in 2018. 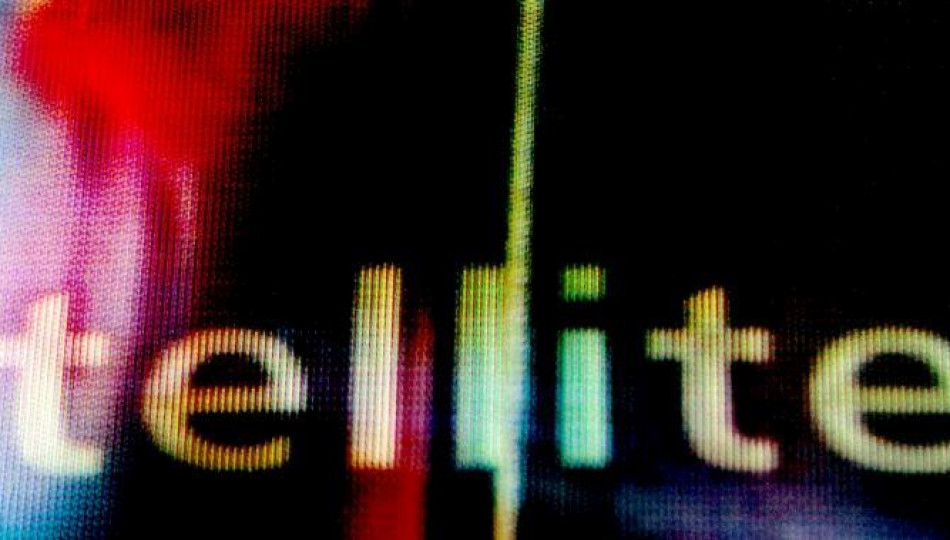 The idea of an English-language TV channel focused exclusively on Polish affairs is completely new to the national Polish broadcaster, Telewizja Polska (TVP). After the general elections in autumn, changes were introduced not only in the government, but also in other state-controlled institutions. The public TV is one of such areas and the change of its president to Jacek Kurski, a former member of the EU Parliament, is already implementing some original concepts.

The information about the new TV channel appeared on the Twitter account of one of the senior Telewizja Polska officials, Jan Pawlicki, head of the first channel, TVP1.

The idea may be viewed as a natural consequence of the new media line proposed by the governing Law and Justice (PiS) party. The centenary anniversary of Poland reclaiming its independence on November 11th, 1918 is undoubtedly going to be a major event in the next two years. Leading politicians stress that the establishment of a new international TV channel will allow Poles to express their own opinions and produce their narrative widely available in a global context. The project is aimed at conveying Polish patriotic values into the modern media world.

It is worth noting that Poland will not be the first country to present its own, state-owned TV channel broadcast to Europe, or on an even larger scale. The French can boast of having France 24, in Britain there is BBC World News and Germans produce Deutsche Welle – all of which are English-based worldwide TV channels combining international news with current state of affairs in their countries. Similar projects outside the EU include Russia Today and Al Jazeera English, to name just a few. Poland would join this group with its very own public channel with Polish journalists based in London.

Poland already has a TV channel with some similar characteristics, called TVP Polonia. It is accessible worldwide, but its main target are Polish people outside their homeland. The Polish diaspora, estimated at around 20 million people of Polish origin all around the world, for years has been a benefactor of TVP Polonia broadcasts, which enabled them to keep up with political, social and cultural news, follow popular Polish TV series and entertainment. The fact that most programmes were in Polish with optional English subtitles made it more accessible to foreigners, but not to the extent which is about to be brought by Poland24.

Poland24 would be added to this already wide spectrum of channels. As foreigners interested in Polish affairs or living in Poland – would you consider switching to this one from time to time? Let us know in the comment section what you think about this idea.