Polish government has a new pet project. A gigantic airport hub scheduled for 2027 is supposed to become the largest transfer airport in this part of Europe. It is also planned to replace Warsaw Chopin Airport, so far the biggest airport in Poland. 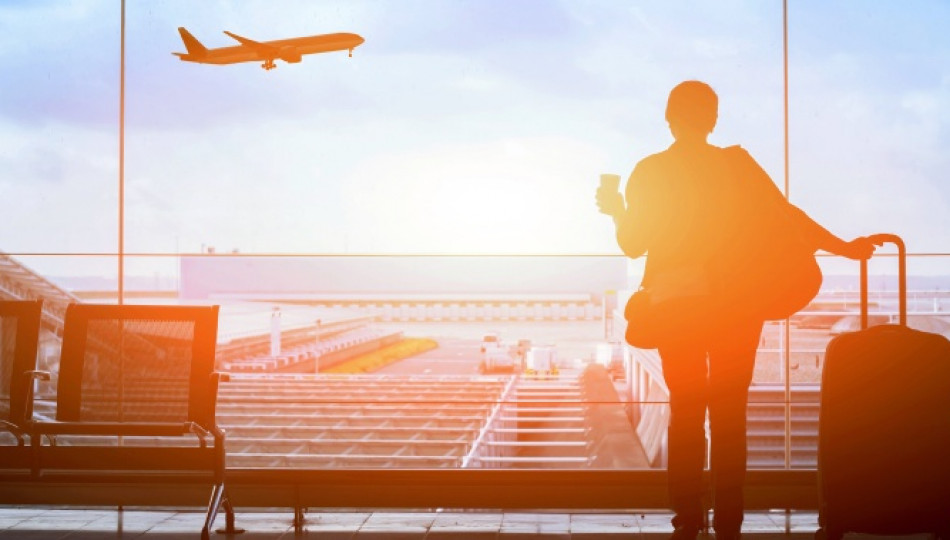 What happens when your country’s biggest airport nears its capacity? You plan to build a new one! Warsaw Chopin Airport, Poland’s major air travel hub, has seen a spectacular growth over the last few decades, with a particular focus on the post-2000 era. Only in 2017, Warsaw's biggest airport (there is also a smaller low-cost airline hub just outside the capital city, Warsaw Modlin Airport) had nearly sixteen million passengers. When some experts raised alarm that it comes too close to the port’s limits, Polish authorities came up with a new and bold (for some, too bold) vision – the Central Transport Hub.

It is true that the currently largest airport in Poland is about to reach its full capacity in a few years’ time. Air travel is constantly on the rise and with Poland’s geographical position in the very centre of Europe it is bound to grow in the region. The main idea behind the Central Transport Hub is to make it a transfer spot for travellers from this part of the continent.

This concept was applauded by IATA (International Air Transport Association), who views Warsaw’s bold move as an example of forward-thinking and visionary strategy. The organisation stresses that there are already noteiceably longer check-in queues at many European airports and forecasts a huge air travel crisis on its way. IATA’s experts claim that a balanced distribution of larger airports across Europe is the way to go in this threatening scenario, and they are more than in favour of Poland’s plans regarding the creation of a new gigantic airport from scratch.

While international organisations view Poland’s decision positively, many doubts have arisen in Poland itself. First and foremost, Warsaw Chopin Airport and Modlin Airport have been subject to numerous investments in the recent years, the latter operating only since 2012. Secondly, Poland has a number of very active regional airports and some fear that the Central Transport Hub will take away a lot of air traffic from smaller local hubs, eventually making them go bankrupt. Finally, the new airport would rely largely on foreign transfer flights to other continents – if the passengers from abroad keep to the already existing transfer airports, such as Frankfurt or even London, the investment may turn out to be a huge miss. Connecting it to Warsaw and Łódź would require massive financial effort, which may not pay for itself in many years, if ever.

As you can see, the debate over the Central Transport Hub is quite heated in Poland. Will there be a Hyperloop connecting Warsaw to the new enormous airport? Shall Poland become a transcontinental hub for passengers from abroad? Will Warsaw Chopin Airport be turned into an office space, as we wrote some time ago? We have less than a decade to find out.