Plans for a new impressive office space have been unveiled. Does putting seventeen office buildings right next to Poland’s major airport sound like a good idea? Apparently it does, since the project is already underway. 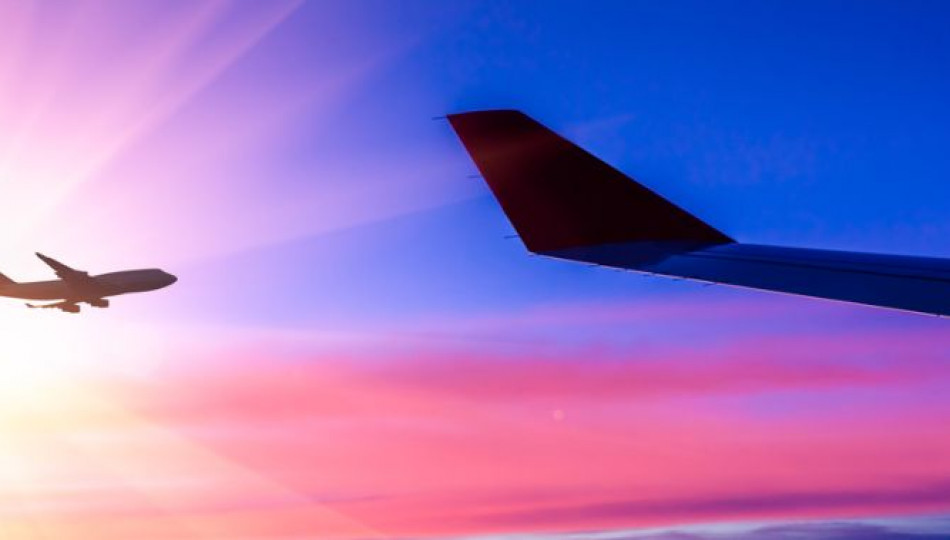 Seventeen office buildings built on lots taking up to 170,000 square metres right next to Warsaw Chopin Airport – that is the plan for the nearest future of the biggest air travel centre in Poland. For many of you, Warsaw Chopin Airport was or will be the first place to set your foot in Poland, but it can also be much more with the arrival of new office centre that has just been set in motion. The investment has been talked about for a few years now, however the project remained in its infancy up to now. Its importance was finally brought to light as the centre is expected to generate revenue for the state-run holding, regardless of the money coming from air traffic.

Why is Warsaw great not only for business, but also for living?
See the personal story of Federico, an Italian living in Warsaw.

Chopin Airport City is supposed to offer not only office space, but also a vast conference venue and hotel facilities. The seventeen buildings can be as tall as forty metres, which required a special permit considering the proximity of the airport. However, so far no schedule has been presented as to when the investment is going to be ready or what its final shape is going to be.

The proximity of the biggest airport in Europe may sound tempting for businessmen and top management flying in to do business in the Polish capital city, but is it a good solution for thousands of regular employees that will work there? On top of that, the idea behind the investment seems wrong-headed to those who believe that much of Warsaw Chopin Airport’s weight will be shifted to a new central airport in Poland, which is planned to be located somewhere between Warsaw and Łódź. Will this project decrease the importance of Chopin Airport City?

Poland’s new child benefit ‘500 plus’ to include foreigners