Up to now, Poles have been one of those nations that are free to shop on any day a week. Unlike shops in Germany or France, Polish shopping facilities, including both small local groceries and large shopping malls, were usually open seven days a week. An upcoming legal amendment aspires to introduce a gradual Sunday trading ban, starting March 2018. 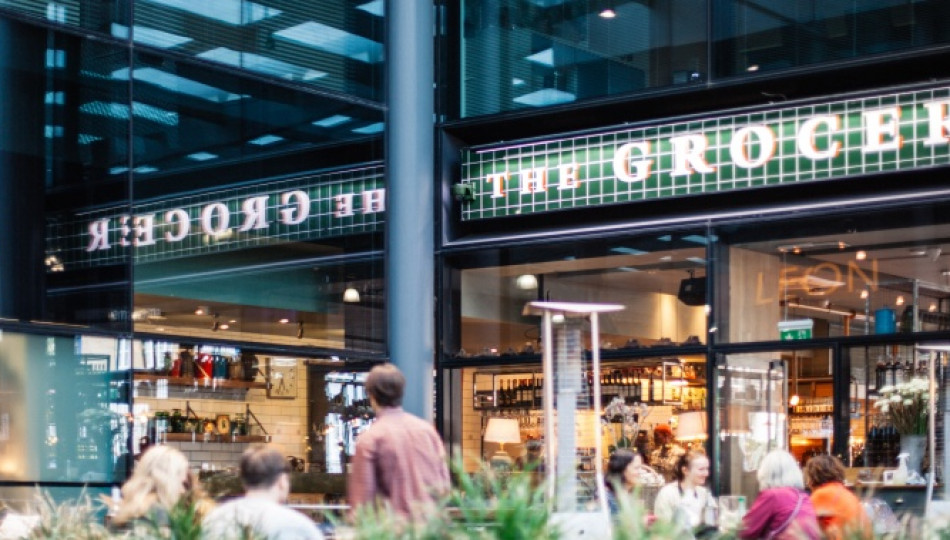 The law was proposed by the ruling Law and Justice (PiS) party in support of the Solidarity trade union, who were sceptical about the lack of a clearly defined day off in the Polish labour law. PiS is also in favour of more conservative views towards pro-family policy, hoping that restricting trading on Sundays will help improve family ties and provide citizens with well-deserved rest. The religious factor is also at stake, as Poland is a predominantly Christian country, with 92 per cent of citizens declaring their faith as Catholic. The Church officials support the ban, as according to its teachings, Sunday should be a day free from any unnecessary professional obligations.

The ban is to be introduced this March, 2018. First, only a gradual restriction of Sunday shopping will take place: shops will be forced to stay closed on Sundays, with two monthly exceptions – the first and the last Sunday each month.

Starting January 2020, the law will allow for Sunday shopping only seven times per year. Sundays free from restriction will include three Sundays right before Christmas and the last Sundays of January, April, June, and August, due to seasonal sales.

The law also puts limits on working hours on such days as Christmas Eve and Easter Saturday, which are officially working days, but at the same time constitute important dates in the Polish tradition of celebrating the two holidays.

What do Poles think about all of this? Many are still uncertain about the outcomes of the new legislation. In the recent years, Polish economy was constantly improving, but what is worth noticing is that one of the biggest driving factors behind this fact was domestic consumption. Some retail companies estimate that Sunday shopping accounts for 18 per cent of their revenue. There are also fears of mass layoffs and financial losses.