As reported by Eurostat, Poland issued the highest number of first residence permits out of all European Union countries last year. 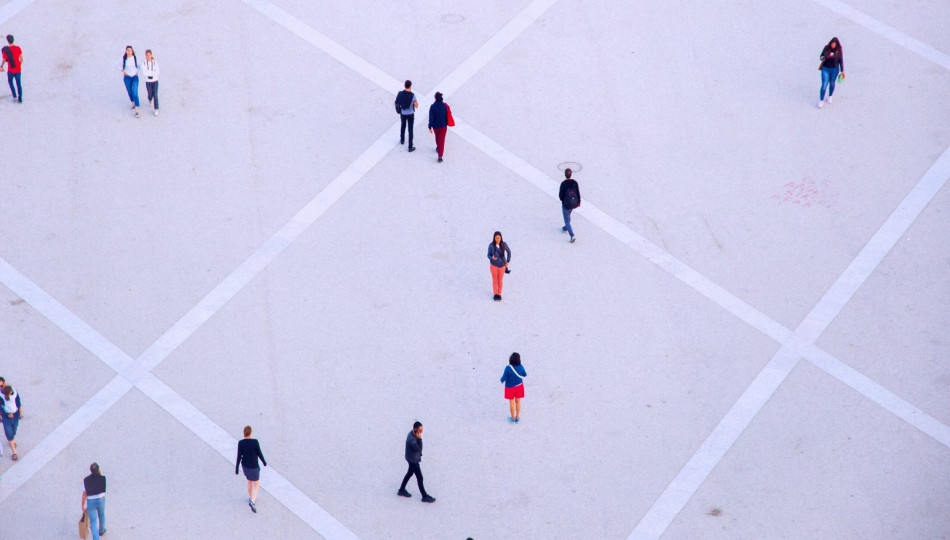 As a result of the pandemic, 2020 saw a considerable drop in the number of first residence permits issued to non-EU nationals. According to Eurostat, around 2.2 million people were granted residence permits in the EU last year, which accounts for a 24 per cent decrease compared to 2019. Lithuania was the only member state that observed an increase in the number of documents granted to non-EU nationals - the country issued 5 per cent more permits than in the pre-pandemic year.

As indicated by the Eurostat data, Poland proved to be the most popular destination for non-EU nationals coming to the European Union last year. The country issued over 598,000 first residence permits, significantly more than Germany (313,000) and Spain (312,000), which were second and third in the table. The overwhelming majority of foreigners came to Poland for work related reasons - they obtained a total of 502,000 permits, making up over one fifth of all first residence permits issued in the EU in 2020.

When it comes to other motivations for migration, France was the top destination for students born outside the EU - the country issued 73,000 first residence permits for education-related reasons in 2020. Germany, Spain, France and Italy proved popular with non-EU nationals seeking family reunification - these four countries issued a total of 392,000 permits for family-related reasons.

Citizens of Ukraine made up the biggest share (27 per cent) of all permit holders last year, followed by citizens of Morocco (5 per cent) and India (4 per cent). Out of all 601,000 first residence permits granted to Ukrainians in 2020, over 80 per cent (488,000) were issued by the Polish authorities.