Although the Polish political scene may seem divided and complex, every government has always been keen on attracting foreign investors. Following the controversial Brexit results, Polish Minister of Development, Mateusz Morawiecki, is seeking ways to invite London City to Poland. Will he succeed? 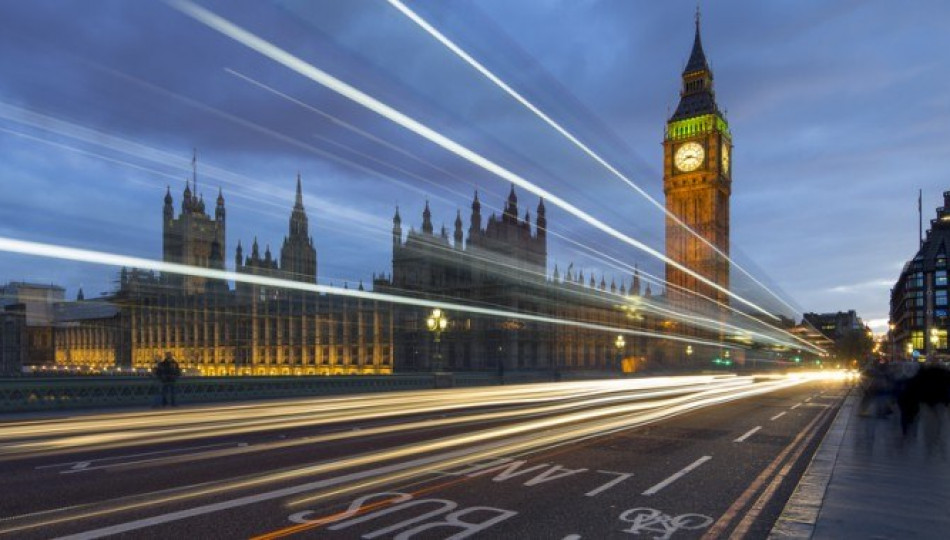 Will Warsaw become the next London?

Female views on IT in Poland

Mateusz Morawiecki, Polish Minister of Development in the current government, has set out on his mission to convince British financial institutions to invest in Poland. His business trip, described in detail by Tuesday’s Financial Times, is no secret, and experts point out that the chances of Morawiecki succeeding are quite high. What would that entail?

Polish minister has scheduled meetings with top managers from such institutions as the Royal Bank of Scotland, UBS, Barclays, Citibank, BNP Paribas and others. Morawiecki is also going to negotiate with investment funds (Schroders, Pimco and BlackRock). A few years ago the minister himself used to serve as chairman of BZ WBK, a bank now being part of the Santander group.

Why would these financial institutions decide to move to Poland? The UK, after its Brexit referendum, is struggling to keep businesses in place, while Poland has already served to many aforementioned banks as a hub, and now has prospects of gaining even more importance. Morawiecki wants British-based companies to transfer their middle- and back-office operations to Poland. The minister told the Financial Times that Poland’s biggest assets are human resources – well-educated, hard-working and creative people. Government plans focus on Polish universities, which could shape their curricula in ways most suitable for foreign investors, so that graduates could be even more specialised in areas such as finance and IT.

What could possibly stand in the plan’s way? Poland is not the only country seeking British bankers’ attention. Recent reports show that our direct competitors include Paris, Dublin, Amsterdam and Frankfurt. Authorities from Western Europe want to make sure that possible Brexit outcomes result in including their countries as sites for investment.

If the plan of attracting UK investors works out, Polish shared services centres will grow even further. Currently there are about 200,000 people working in the SSC sector in Poland.