Silesia – a region in the south of Poland – is becoming one of the hottest business destinations, right after Warsaw and Wrocław agglomerations. The area, which used to be home to Poland’s heavy mining industry, is undergoing rapid change and attracting more and more newcomers. Do you want to join them? 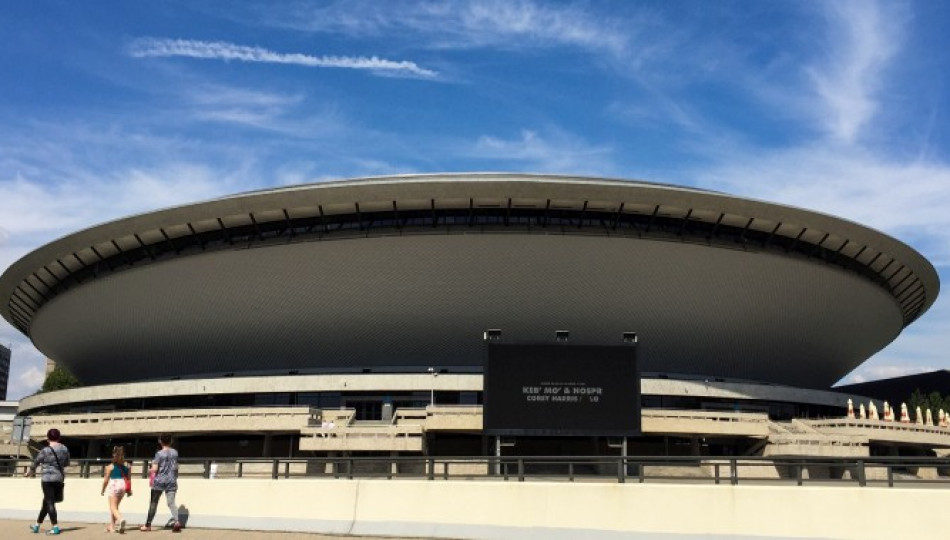 by: Careers in Poland
Jobs for IT specialists
IT sector in Poland

Although southern Poland is becoming quickly known for its business centres located in Kraków and Wrocław, the space between the two cities was reserved for heavy industry: mines, ironworks and energy plants for quite a long time. Now it looks like this fascinating region with a very distinct culture and dialect has finally found its niche, that is business services with a special focus on IT.

According to the ABSL report for 2017, Silesia (or Śląsk in Polish) is now home to 86 business centres (BPO, SSC, IT and R&D) and regularly gains new investments. It is easier to understand when one looks at the specifics of the region – it is a very densely populated land full of well-developed towns and cities (Katowice being the most important one), connected by a universal public transport system. What is worth stressing is the fact that facilities located in the Katowice urban area are ranked as the top three satisfactory locations for business, according to the same report by ABSL from 2017 (the Upper Silesian urban area got 7.5 out of 10 points awarded by investors).

Have we caught your attention?
Check out the IT job offers in Katowice, Poland!

Why do companies decide to bet on Silesia? The reasons are simple: the region provides numerous well-qualified IT experts thanks to five state-run universities and seventeen private ones. To some extent Silesia also attempts to foster reskilling of those who leave the industry, so the lack of workforce is a relatively distant perspective.

Among the IT-related companies that have opened their offices in Silesia there are: Altium, Accenture Delivery Centre Poland, Capgemini, Epam, Euvic, IBM GDSC, Sii, Qumaka, Wasko, and more! If you are a foreigner and work in IT in this area - let us know.

Google to open a new cloud region in Poland