Kraków is not only the cultural capital of southern Poland. It has become apparent that the city has a tremendous business potential. Two of the most dynamic sectors of the Polish economy are on a roll there. Read about the BPO and IT growth in the city. 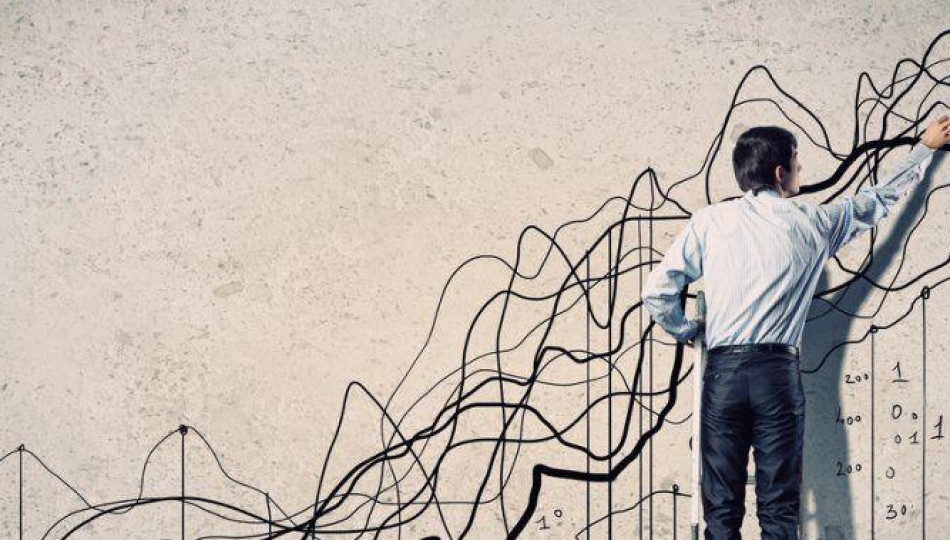 Kraków, the magical city of historic sites and vibrant culture, has recently become even more than that. According to the ASPIRE Headcount Tracker 2015, the last year has been more than satisfactory for the IT and Business Process Outsourcing sector in Kraków. The city, inhabited by nearly 800,000 people, has a lot to offer to keep its citizens busy in terms of work. Overall, there are 102 business companies operating in Kraków, including such global players as Google, Samsung, IBM, Heineken or Rolls Royce. Together they make up for a major BPO and IT market in Poland.

At the beginning of January 2015, the two dynamic sectors hired 38,000 individuals in only Kraków itself. The forecast predicts that the figures are even higher for January 2016, reaching the number of 46,000 employees. This represents an increase of 20 per cent, amounting to almost 7,000 new staff members in Kraków.

The report shows that business centres play a considerable part in the growth of the city’s economy. The older the centre, the bigger its headcount. Those set up in 2009 and earlier employ more staff than fresh establishments. However, even centres founded in 2014 or later have already managed to cover 13 per cent of Kraków’s market, which clearly shows their drive for further development.

Although Business Sevices employ a slightly bigger number of people than the IT sector, the future looks really bright for all companies in Kraków. The report predicts 3,200 new jobs in the IT sector and 4,500 in Business Services in January 2016. The earliest pre-2009 establishments will continue their rapid growth of staff members, but Kraków’s newest business citizens are definitely feeling competitive. Despite being comparatively small players, centres set up in 2014 have managed to almost triple their headcount (an increase of 254 per cent).

This is why the report predicts that Kraków will boast 55,000 BPO and IT employees at the end of 2016. The forecast does not seem exaggerated once the city’s stable and continuous growth in the recent decade is considered, undisturbed even by the 2008 global financial crisis. With 21 new employees every single day, Kraków’s top position as a BPO and IT centre remains unshaken not only within Poland, but also when compared to other European cities.

If you are willing to seek career opportunities in Poland, you cannot miss Kraków. The city smoothly combines its glorious cultural heritage with business professionalism and exciting entertainment. Good luck with making it a new chapter in your life!