Is Poland in trouble? Polish demographics report by Deloitte

The demographics of Poland look bad, that is the shortest conclusion of the report conducted by Deloitte and DNB. By 2050 the population of Poland is expected to have shrunk by 14 per cent, but Poland’s last resort are foreigners immigrating to the country. 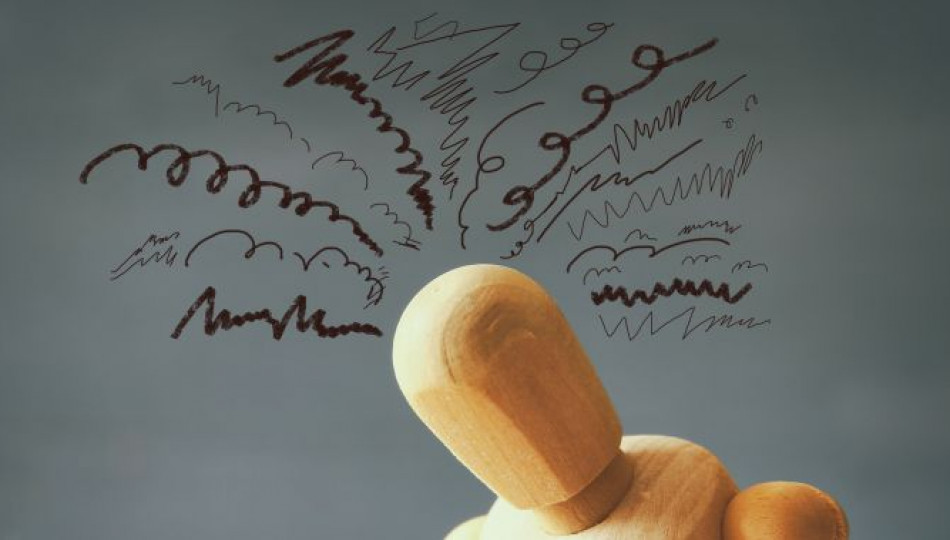 Depopulation is the major trouble laying ahead of Poland. Although it is not exclusively a Polish problem, as it touches other countries such as Russia, Germany, Italy, Spain or China as well, Poland’s depopulation index is only slightly lower than the worst one – that of Ukraine.

Another problem is the age structure of Polish society. While it is rapidly ageing, it also struggles with the lack of workforce. More and more Poles are leaving the labour market and those entering it do not make up for this loss. There is also a looming threat of balancing the number of mobile people (aged 18-44) with the number of those in the postproduction age. Is there anything Poland can do to keep the ratio of these numbers on the constant level?

According to the report, one of the most effective solutions would be to implement a reasonable immigration policy, since increasing the birth rate among Poles does not seem to work. If the number of foreigners were to rise in the same way as up to now, by 2050 Poland would have gained over 4.5 million new citizens. Providing them with tools for legalising their stay would help the foreigners assimilate and in exchange Poland would receive extra funds from taxation and social security contributions.

Is it a good idea to move to Poland?
Read about foreigners' reasons for migrating to Poland.

The biggest number of immigrants is supposed to arrive from the East, especially from Ukraine, although the analysts cannot be sure about that anymore. This June the European Union decided to introduce liberal changes regarding Ukrainian citizens entering its territory and even though it does not include the UK and Ireland, it may visibly lower the number of immigrants staying in Poland for a long term.

All of the unfavourable trends in Polish demographics are bound to introduce problems previously unknown to Poles. Senior citizens will become a major part of society and taking care of them as well as providing them with social security will be some of the new challenges for the Polish.

Do you think there are easy ways out of this situation for Poland?