According to the latest Eurostat data, Poland’s unemployment rate in December 2021 was the second lowest in the European Union. 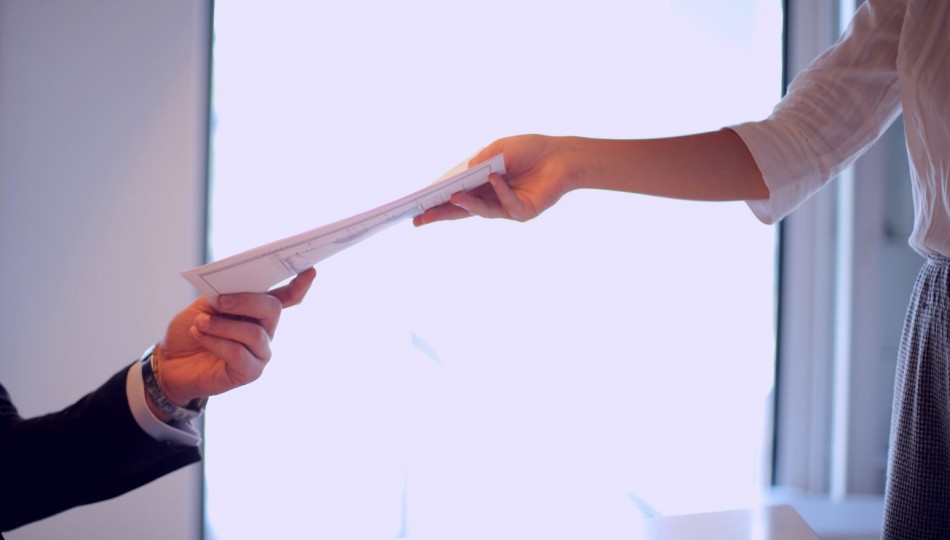 The average EU jobless rate fell to 6.4 per cent last December, down from 6.5 per cent in November 2021 and 7.5 per cent in December 2020. Eurostat estimates that there were around 13.6 million unemployed people in the European Union at the end of 2021. When it comes to youth unemployment, the number of jobless EU citizens under 25 fell to over 2.7 million, which means a decrease by 385,000, compared to the same period in 2020.

According to Eurostat figures, Poland's unemployment rate stood at 2.9 per cent in December 2021 (a decrease from 3.4 per cent the year before) and was the second-lowest in the European Union. Unemployment had also declined among people under 25 - the country’s youth unemployment rate had dropped from 14.6 to 11.9 per cent in twelve months and was significantly lower than the EU’s average (14.9 per cent) at the end of last year.

The lowest number of unemployed people in the EU was recorded by Czech Republic, which topped the table with a jobless rate of 2.1 per cent. At the other end of the scale, Spain and Greece reported the highest number of jobless people out of all member states - their unemployment rates stood at 13 and 12.7 per cent, respectively.

Eurostat defines the unemployed as people between 15-74 years old who are without work, have actively sought employment within the past four weeks, and are available to start work within the next two weeks.