The first half of 2020 saw another increase in the number of foreign residents in Poland. According to the Office for Foreigners, the majority of expats who come to Poland are under 35 years old. 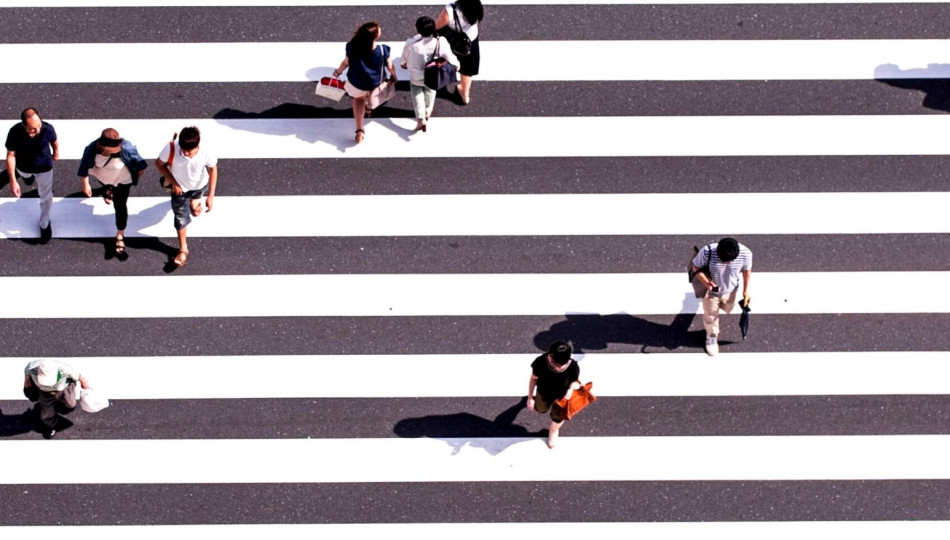 The number of foreigners who live in Poland on the basis of residence permits has exceeded 450,000 this year. According to new data published by the Polish Office for Foreigners in July, nearly 27,000 immigrants were granted residence status in Poland in the first half of 2020. The following are the most common countries of origin for foreign-born residents in Poland:

The majority of foreign residents in Poland (almost 267,000) hold temporary residence permits, which are issued for a maximum of three years at a time. Permanent and long-term permits are less popular ─ they have been granted to about 96,000 applicants. It has also been revealed that around 82,000 citizens of other European Union member states have registered their stay in Poland.

Are you looking for a job in Poland?

Check out how to become a temporary resident.

As noted by the Office for Foreigners, it is mostly young people who decide for a move to Poland ─ nearly 60 per cent of all foreign nationals in the country are less than 35 years old. People between 35 and 59 years old are the second biggest age group ─ they constitute over 38 per cent of immigrants in Poland.

When it comes to regions, the Mazowieckie Voivodeship (with its capital in Warsaw) receives the highest number of foreigners ─ it is home to around 119,500 non-Polish born residents. The Małopolskie (51,500 residents), Wielkopolskie (38,500), Dolnośląskie (36,400) and Łódzkie Voivodeship (27,900) are also popular with foreigners.

Please note that the figures above do not include foreigners living in Poland on the basis of visas or visa-free entries to the country as well as residents whose stay in Poland has been temporarily extended due to the current exceptional circumstances.

Source: The Office for Foreigners