EY experts have no doubts – Poland is the best country in the region to invest. Moreover, it has been ranked as the 5th most attractive investment destination in entire Europe. If you want to try something else than Germany, the UK, France or the Netherlands – it is time you visited Poland. 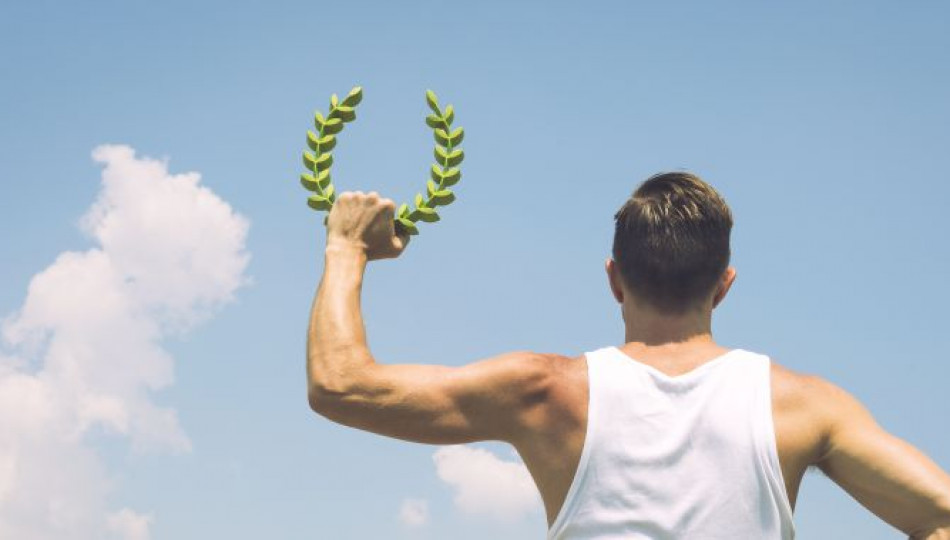 EY, a leading global consulting company, has been using the same methodology for years in order to establish which countries are the most attractive business destinations in Europe. From February till April they were asking 1,500 business people around the world to pick a European country which in their opinion is the best place to invest. Turns out that Poland is in the top 5. Who is ahead of us? Old European superpowers – Germany, the United Kingdom, France and the Netherlands – the real upper crust.

The results also show that Poland is regarded as the best country to invest in its region. In 2015 it attracted 211 direct foreign investments, which is an impressive figure when compared to last year’s result, 132. This does not mean however that the competition does not want to get ahead of the Polish. Some other countries from Central Europe are thirsty for success as well. EY expert, Jacek Kędzior, says:

Our report shows that competing with Hungary, Serbia, Romania or Bulgaria is of increasing importance.

How to keep Poland on top? Jacek Kędzior is convinced that high-margin investments are priority, as they increase the added value. This, however, requires a carefully planned strategy and, of course, its implementation.

For many of you it is great news - if you want to set up your own business in Poland, this proves that you are on the right track with your plans. And if you want to simply look for a job in a highly-specialised business environment - there is no better place in this part of Europe to look for it!