EY have published their annual “European Attractiveness Survey”, this year entitled “Investors vote ‘remain’ in Europe”. The report happens to shed light on Poland’s business allure, too, which seems to have grown and has a bright future ahead. 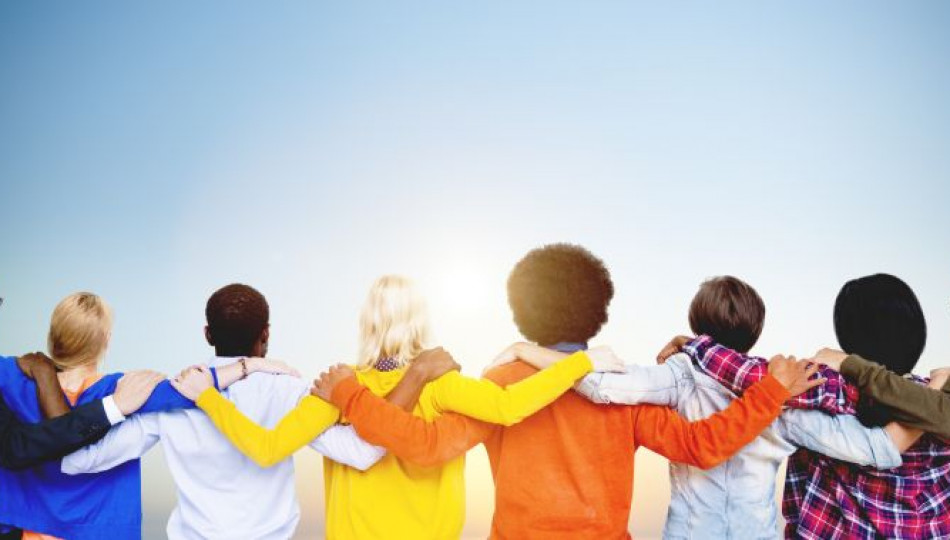 EY’s survey examines the number Foreign Direct Investments (FDI) in 2016. These are investments made by one country’s entity possessing control and ownership over an entity based in another country. According to the study, in 2016 Europe saw more of them than ever before, 5,845 to be exact, which in result created over a quarter of million jobs. Investors particularly turned to Southern and Central Europe, attracted by the mixture of good skills and affordable costs.

In 2016, the United Kingdom remained the European champion of FDIs, with Germany and France coming close. The next two top destinations in Europe were Spain and… Poland. For the latter, it is quite a comeback - Poland has not made it to the TOP 5 since 2008, and now, in 2016, it managed to attract 256 FDI projects, an increase by 21 per cent in comparison to 2015.

Poland was also the second best country (again, after the United Kingdom) in the category of job creation. Compared to 2015, it gained 12 per cent new workplaces thanks to FDIs. This means that over a year, more than 22,000 new jobs opened in companies located in Poland.

Does that sound promising?
Check out the best employers in Poland.

EY also gives insight into the profile of FDIs characteristic for Poland and the entire region of Central & Eastern Europe:

Poland and its neighbors, including the Baltic States, are also attracting a third wave of shared service centers (up 83% for CEE in 2016) and other activities supplying services to companies. Investors are moving up the value chain in Central Europe. An operation that began as a call center may now be broadening out into an IT support function, engaging in sophisticated software development, and even adding R&D capabilities. In 2016, the number of R&D projects in CEE surged 36%.

EY concludes its report with a call for companies, policymakers and citizens to join their efforts in building and recognising Europe’s economic success, as well as in reinforcing its foundations through European unity. Hopefully, the message will shine over Europe and continue to increase business opportunities across the continent.