Poland issues most residence permits in the EU

According to a recent Eurostat report, in 2017 Poland issued more residence permits to non-EU citizens than any other country in the European Union. 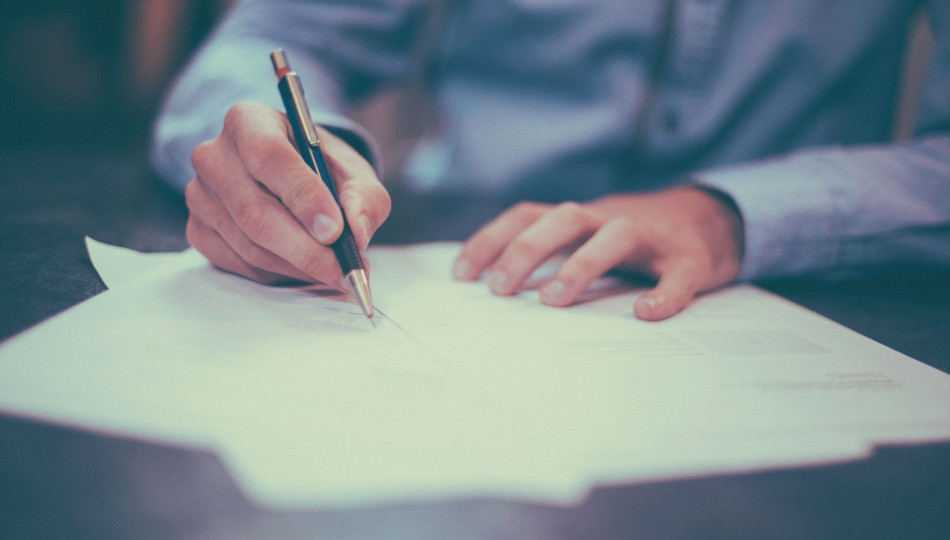 Over 683,000 foreigners received their first residence permits in Poland in 2017, placing it at the top of Eurostat statistics, ahead of Germany (535,000 permits) and the United Kingdom (517,000 permits). The proportion of 18 permits granted per 1,000 population was considerably higher in Poland than in most European countries. In comparison, in Germany the ratio amounted to 6.5 and in the United Kingdom - to 7.8 permits per 1,000 citizens.

Would you like to learn more about first residence permits?

In Poland, there has been a major increase of employees from Ukraine over the last five years. On the basis of the annual statistics published by the Polish Ministry of Family, Labour and Social Policy, it can be observed that in 2017 nearly 200,000 work permits were received by expats from Ukraine – eight times more than in 2014. Seeking employment in Poland has become popular especially among young Ukrainians, mostly due to the country's close proximity, better financial opportunities and a similar language.