Can you get by with English in Poland? As it turns out, Polish people rank among the best non-native speakers of English in the world. 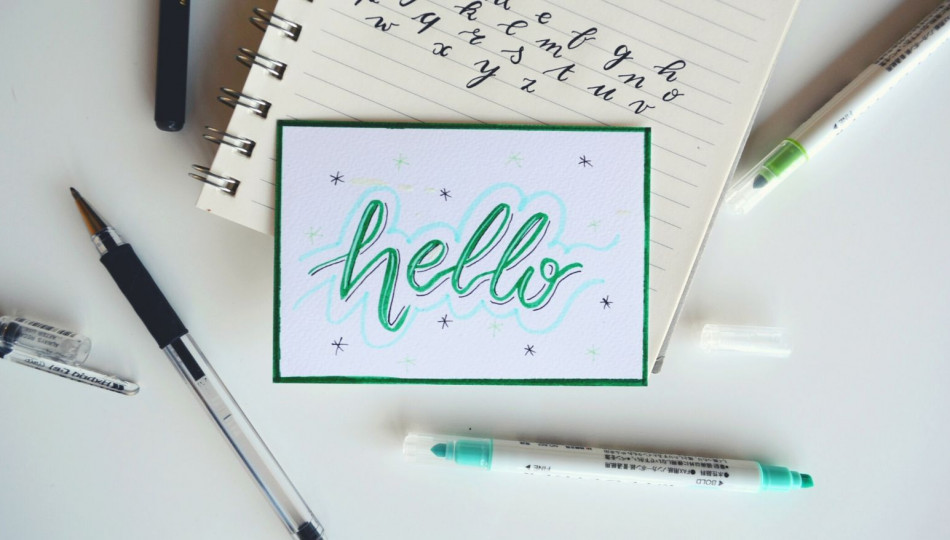 How well do Polish people speak English? While it is true that the older generations may have trouble communicating in English, Poland does not lag behind other European countries when it comes to foreign language skills. According to the 2019 EF English Proficiency Index, Polish citizens show a “very high level” of proficiency in English, just like Swedes, Germans or Finns. The country was ranked 11th in the Index that was topped by the Netherlands and the Nordic countries: Sweden, Norway and Denmark. Singapore and South Africa were the only non-European countries that made it into the top 10 of the ranking - as expressed in the report, “Europe has the highest English proficiency of any region by a wide margin”, which reflects “decades of effort by national education ministries and the EU itself to promote multilingualism”. As regards Poland, English classes are obligatory in schools and kindergartens and all students are required to take up a second foreign language (usually German, French or Russian) in year 7 of primary school.

It is worth noting however that the great majority (90%) of the test takers were under 40 years old and, as observed by the authors of the report, adults aged 21-30 appear to have the strongest English skills. 59% of the participants were female, but although women's language proficiency used to be higher than men's in previous years, the gender gap seems to have closed significantly. Only in the Middle East were men's scores considerably higher than those of female participants.

The EF report has also ranked world's biggest cities according to the English skills of their inhabitants. Warsaw was placed in the 10th position, above Lisbon, Budapest or Brussels. Amsterdam was ranked first, ahead of Stockholm, Copenhagen, Helsinki and Oslo.