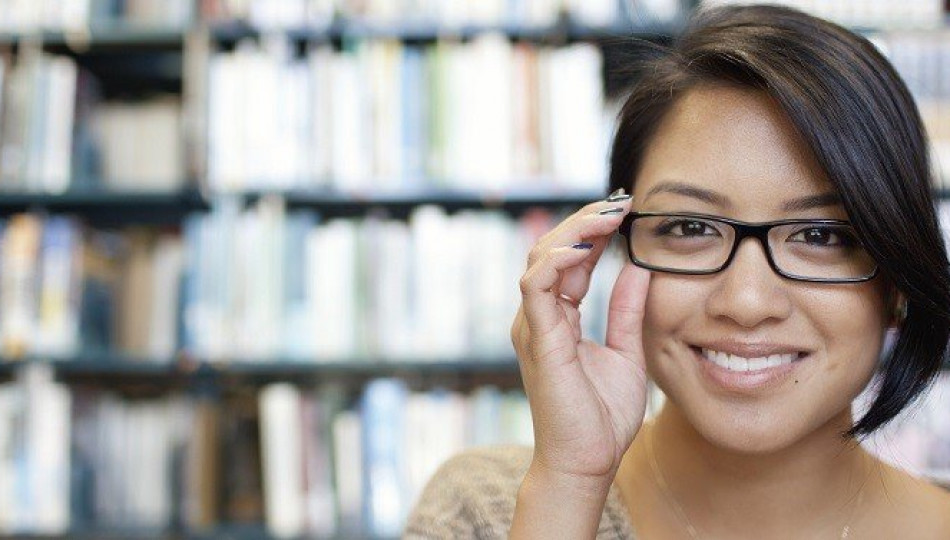 Just as foreign exchange costs create headwinds for many multinational organizations, currency fluctuations – driven by economic and political unrest – are contributing to the cost of expatriate packages for those on the front line of globalization of their organizations. Mercer’s 21st annual Cost of Living Survey finds that factors including instability of housing markets and inflation for goods and services impacts significantly the overall cost of doing business in a global environment.

– As the global economy has become increasingly interconnected, close to 75% of multinational organizations are expecting long-term expatriate assignments to remain stable or increase over the next two years to address business needs – said Ilya Bonic, Senior Partner and President of Mercer’s Talent business. – Sending employees abroad is necessary to compete in markets and for critical talent, and employers need a reliable and accurate reflection of the cost to their bottom line.

According to Mercer’s 2015 Cost of Living Survey, Asian and European cities – particularly Hong Kong (2), Zurich (3), Singapore (4), and Geneva (5) – top the list of most expensive cities for expatriates. The costliest city for the third consecutive year is Luanda (1), the capital of Angola. Despite being recognized as a relatively inexpensive city, the cost of imported goods and safe living conditions in this country are available at a steep price.

Mercer's authoritative survey is one of the world’s most comprehensive, and is designed to help multinational companies and governments determine compensation allowances for their expatriate employees. New York is used as the base city, and all cities are compared against it. Currency movements are measured against the US dollar.

The survey includes 207 cities across five continents and measures the comparative cost of more than 200 items in each location, including housing, transportation, food, clothing, household goods, and entertainment.

– Aligning workforce and mobility strategies by ensuring the right employees are in the right places is more critical than ever to manage globalization – said Mr. Bonic. – Properly compensating employees on international assignments is as important as it is costly.

According to Mr. Bonic, this is especially important for emerging mobility programs with smaller pools of candidates and higher business needs for sending employees on international assignments. It is essential that these organizations have accurate and transparent data as they consider how to compensate fairly and in line with market demands.

Three European cities exist in the list of top 10 most expensive cities for expatriates. Zurich (3), the most costly European city, is followed by Geneva (5) and Bern (9). Switzerland remains one of the most expensive locations for expatriates due to the surge of the Swiss franc against the EUR. In looking again at the movement of the CHF against USD, the USD actually strengthened against the CHF, and not the opposite. Moscow (50) and St. Petersburg (152) dropped 41 and 117 spots, respectively, as a result of Russia’s ruble losing significant value against the US dollar, lower oil prices, and a lack of confidence in the currency following Western sanctions over the crisis in Ukraine.

Aside from cities in the United Kingdom, Western European cities dropped in the rankings mainly due to the weakening of local currencies against the US dollar. While London (12) remained steady, Aberdeen (82) and Birmingham (80) rose in the ranking. Paris (46), Vienna (56), and Rome (59) fell in the ranking by 19, 24, and 28 spots, respectively. The German cities of Munich (87), Frankfurt (98), and Berlin (106) dropped significantly as did Dusseldorf (114) and Hamburg (124).

As a result of local currencies depreciating against the US dollar, most cities in Eastern and Central Europe fell in the ranking, as well. Prague (142), Budapest (170), Warsaw (175) and Minsk (200) dropped 50, 35, 33 and 9 spots, respectively, despite stable accommodations in these locations.

Give a name to a Polish planet in this stellar contest