As an expat, you may sometimes find yourself under-informed or overwhelmed by the amount of information you need to learn about the new country. It is much easier if you have someone to assist you. The city of Kraków is well aware of this fact and runs a special programme, aiming to help foreign residents feel more at home in their new place. 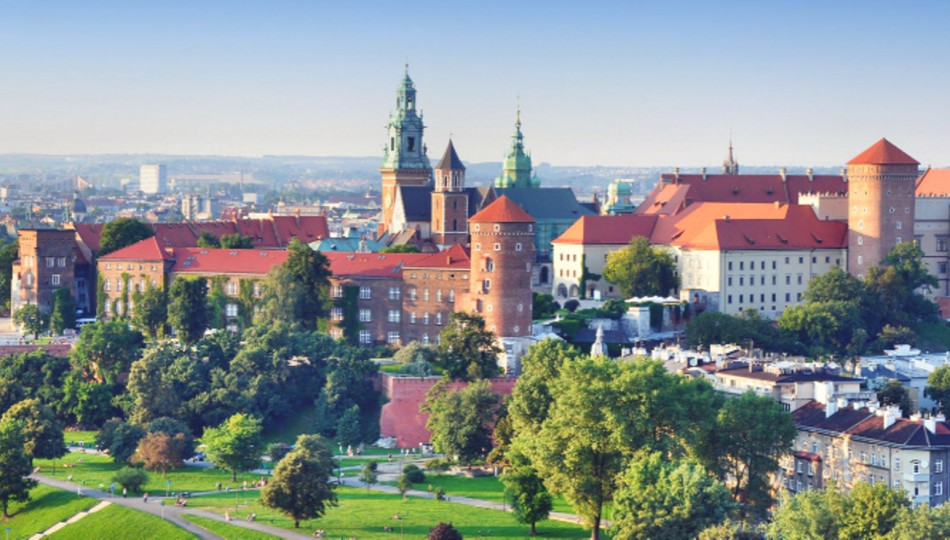 by: Ewelina Nurczyk
living in Kraków
Relocation to Poland
relocation
living in Poland

The city of Kraków, immensely popular with tourists from around the world, has one of the biggest proportions of foreign residents in Poland. Therefore, in 2016, the city adopted the “Open Krakow” programme (Otwarty Kraków), which aims to facilitate the process of integration of newcomers. As mentioned in the Kraków City Council's resolution, the project also alludes to the city’s intercultural tradition:

Krakow is a city with a rich cultural heritage and significant historical values. It owes these attributes both to its native residents (born in Krakow) and to visitors from other parts of the country and abroad. ... apart from its outstanding and unique individuals, Krakow has always attracted ordinary immigrants who brought diverse cultural influences to the city's tissue and at the same time contributed to its socio-economic development.

However, in order to help foreigners unleash their full potential and contribute to the city's development, it is first necessary to address the problems often encountered by expats, such as miscommunication, language barrier or lack of clear and understandable information on legal regulations. That is why the city of Kraków publishes special guidebooks for foreign residents, organises educational meetings and trainings and started operating an Information Point for Foreigners in 2018.

The Information Point provides foreigners with guidance and information related to:

Furthermore, the Information Point promotes various cultural and educational events among foreigners, which help increase their involvement in the city's activities, such as Polish-Ukrainian culinary workshops or international picnics and film screenings.

More information about the “Open Krakow” programme and the Information Point can be found on the programme's website: OPEN KRAKOW

How to fight the expat blues?

Take a look at our tips.

From 0 to 800. State Street Bank Poland celebrates 1 year anniversary of its Gdansk Office