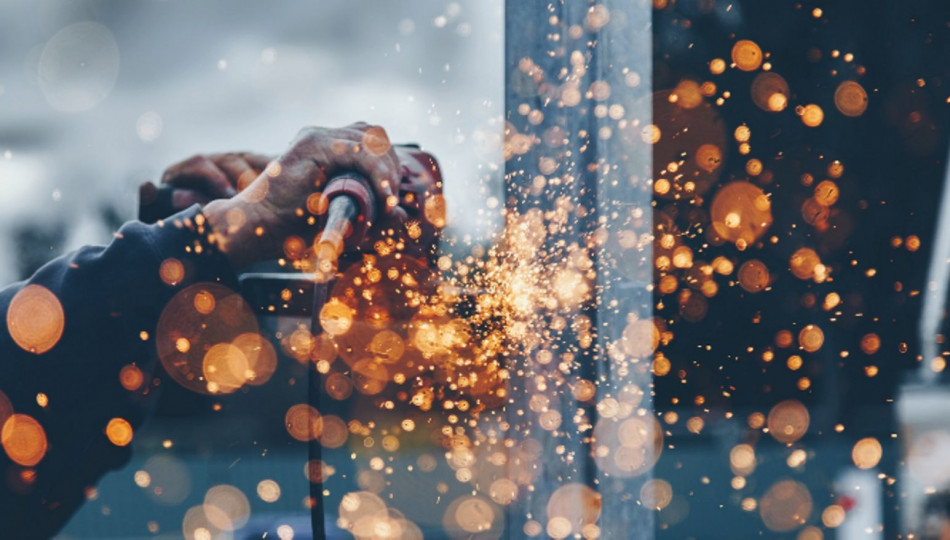 Not all foreigners are required to obtain a work permit in order to take up employment in Poland. Some of them, including citizens of the European Union, holders of a permanent residence permit or full-time students who hold a temporary residence permit, are exempt from this obligation. However, the great majority of third-country nationals must be in possession of the necessary document to work legally in Poland and the number of such applicants has risen significantly over the last few years. According to Statistics Poland (Główny Urząd Statystyczny), Poland issued nearly 329 000 work permits in 2018 - almost 40 per cent more than in 2017 and even five times more than in 2015.

How do you obtain a work permit in Poland?

While most work permits (over 70 per cent) are still issued to citizens of Ukraine, Poland has also noted a considerable rise in workers from Nepal. Citizens of this country were granted around 6 per cent of all work permits in 2018, which made them the second biggest national group obtaining work permits in Poland – the Nepalis outnumbered applicants from Belarus, India and Bangladesh.

As reported by Statistics Poland, most foreigners find employment in sectors such as administrative and support service activities (nearly a quarter of all issued permits), construction industry (around 23 per cent), processing industry (over 21 per cent) and transport and storage (nearly 16 per cent). The applicants are predominantly men – they received over 77 per cent of all permits last year. Most work permits were issued in the Masovian district (around 24 per cent) and the Wielkopolskie district (around 11 per cent).