It’s not unusual to have some safety concerns when going to a foreign country for the first time. If you are wondering whether Poland is a safe place to live, you may want to take a look at the recent Eurostat findings. 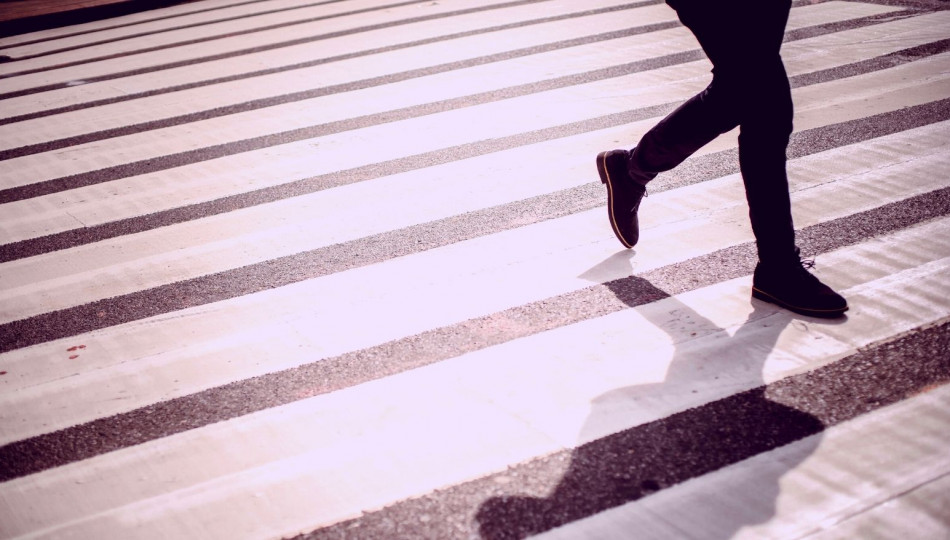 According to Eurostat, around 11 per cent of the EU’s population reported a crime, violence or vandalism in their neighbourhood in 2019. The share of people reporting such incidents varied considerably across countries but inhabitants of cities were, overall, three times more likely to report occurrences of crime and violence than Europeans living in rural areas.

Out of all surveyed member states, Croatia seemed to be the safest with the lowest share of reported crimes in 2019 (2,7 per cent). Lithuania and Poland followed closely behind, with 3,2 and 4,4 per cent of shares, respectively. By contrast, the highest occurrence of neighbourhood crime, violence or vandalism was observed in Bulgaria (20,2 per cent), Greece (16,9 per cent) and the Netherlands (16,3 per cent).

Naturally, it might be argued that a lower number of reported crimes does not always equal a greater degree of safety. Let us see then what Polish people said about their sense of safety in last year’s survey by the Polish Public Opinion Research Center (CBOS).

As reported by CBOS in 2020, the great majority of Poles (85 per cent) believe that Poland is a safe country to live and as much as 96 per cent of citizens feel safe in their neighbourhoods. When it comes to criminal incidents, around 11 per cent of respondents said they had experienced theft, 5 per cent had been burgled and 2 per cent had fallen victim to violence or robbery in the previous 5 years. More than 60 per cent of Polish people said they had no safety concerns and did not feel at risk of becoming victims of crime. One third of the respondents indicated they were afraid of crime but “not to a great degree”. Therefore it may be concluded that most Polish people express a strong sense of personal safety.

How honest are Polish people? Read the findings of this global social experiment!