Industry is somehow being overlooked in talks of positive changes in business, but it remains part of business nonetheless. Hannover Messe is the biggest trade fair in the world and this year Poland is its official partner and special guest. What does it mean for Polish economy? 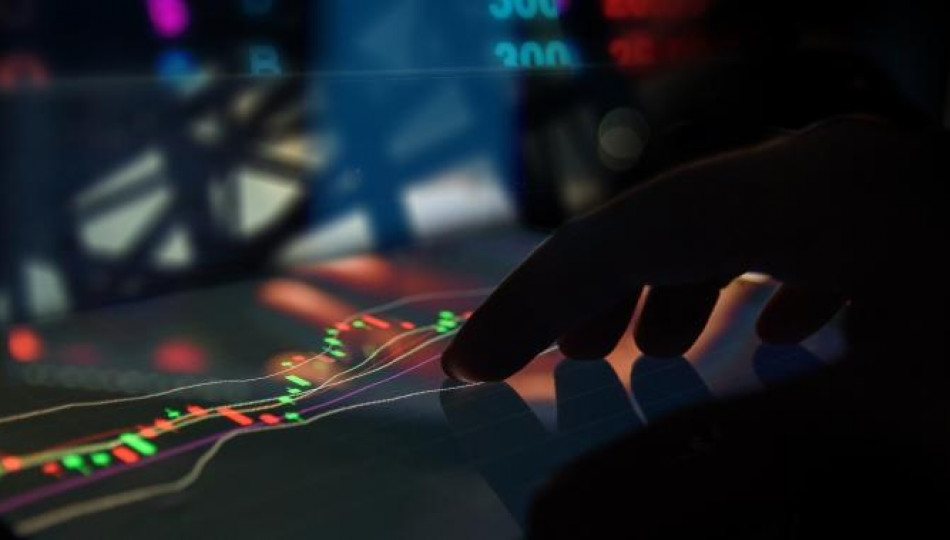 The motto of the Hannover Messe 2017 fair is Integrated Industry – Creating Value. This idea combines various subjects related to, e.g., the digitisation of production (Industry 4.0) or energy efficiency. The Hannover fair is an excellent opportunity for the comprehensive promotion of the Polish economy in the international arena and for building strong brands in the field of high technology. Polish products are characterised by the very high quality, and Polish companies successfully operate in foreign markets and are appreciated by even the most demanding customers. During the fair, Poland will present its take on Artificial Intelligence, Big Data, robotics or the Internet of Things.

Poland does not want to stay behind in the business developments of the modern world and aims high by presenting its largest innovative projects and companies. To highlight this desire, Polish authorities have chosen a very unique symbol to represent the country at the fair. K-dron, a shape invented by Janusz Kapusta, is an “ideal figure which is a square inscribed in another square. Its area is both symmetrical and asymmetrical, concave and convex,” just as Poland is.

During the Hannover fair, Polish government wants to promote the country’s startups, as Poland is making a name for itself in this area of activity. Investors can be attracted by good infrastructure, educated workforce and a well-established startup community on a market that is still yet to expand to its fullest. Hannover will host 20 young companies preselected by Poland’s Ministry of Economic Development and Finance. The trade fair is sure to give them a boost from German as well as other foreign investors.