Although Poland has been a member of the European Union for over 15 years, the country has not yet adopted the euro currency. According to the latest Eurobarometer survey, Polish citizens seem more in favour of the euro than ever before. 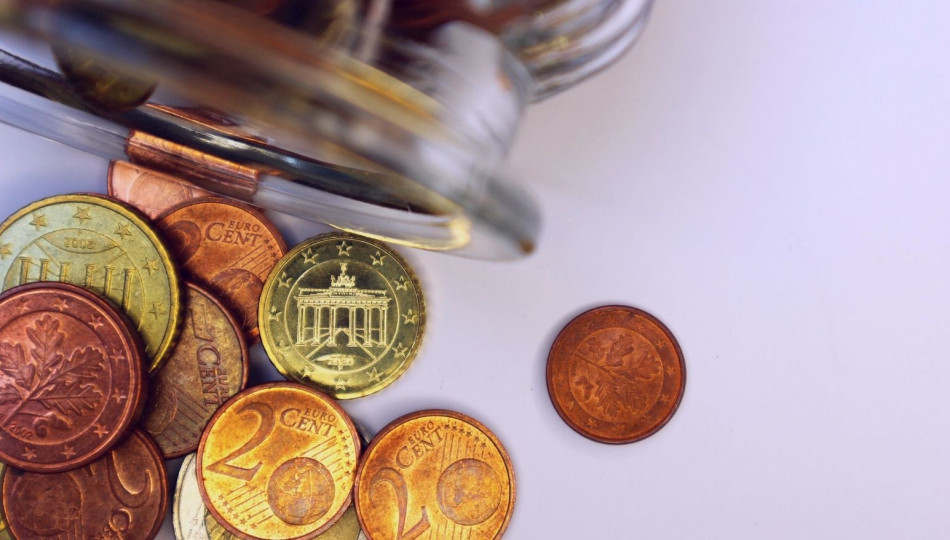 As many as 56 per cent of Polish respondents are in favour of adopting the euro and 51 per cent believe its introduction in Poland would have positive consequences for the country, the Eurobarometer survey has found. It is worth noting that the number of euro supporters in Poland has increased by 8 percentage points (from 48 per cent) in just one year. At the same time, a great majority of those surveyed (76 per cent) think Poland is not ready to join the euro area and 66 per cent are afraid the adoption of the common currency would increase prices in the country. A total of 41 per cent of Poles are against the introduction of the euro - 8 percentage points less than in 2020 - and 42 per feel the currency changeover would have negative consequences for Poland.

According to the survey, which was conducted across all non-euro area member countries (Bulgaria, Czechia, Croatia, Hungary, Poland, Romania and Sweden), most respondents express positive attitudes towards the EU’s currency. The highest number of euro supporters can be found in Romania (75 per cent) and Hungary (69 per cent), the lowest in Czechia (33 per cent) and Sweden (43 per cent). Overall, 57 per cent of those surveyed are in favour of introducing the euro in their countries and a little over half of them (namely 52 per cent) agree that joining the euro area would have positive consequences. Still, the majority of respondents (72 per cent) feel their country is not yet ready to change its currency.

What do you know about the currency of Poland? Find out more about the Polish zloty: Money in Poland - a quick guide to Polish currency