Moody’s, an American rating agency, has lifted its forecast for Poland’s GDP growth. This follows an increase to their previous official forecast in March. What makes Poland perform so well? 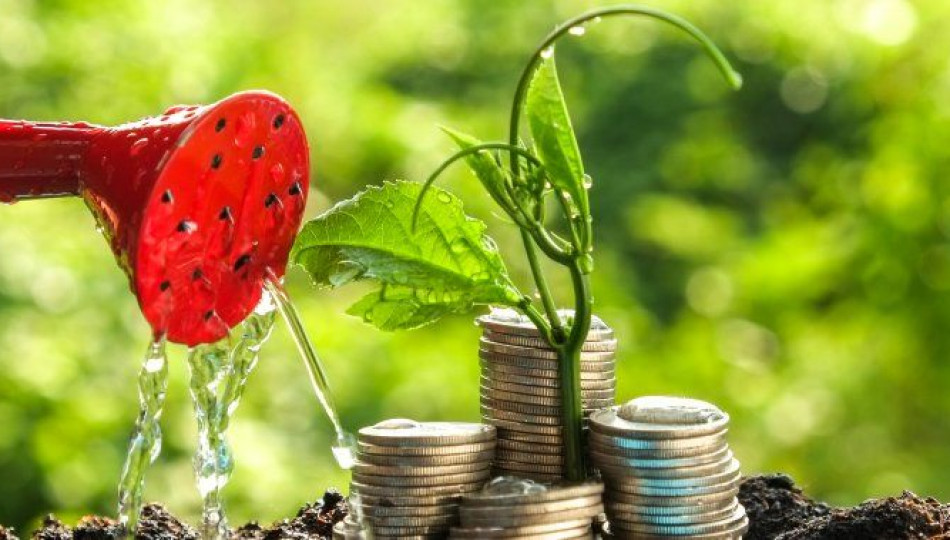 In March Moody’s decided to upgrade Poland’s economic forecast for 2017, increasing their growth estimates from 2.9 per cent to 3.2 per cent. This decision followed a chain of positive finance-related data, especially a good and stable performance of Poland’s national currency, złoty.

Now, the agency has decided to lift their forecast one more time, predicting it to reach 4.3 per cent in the year of 2017. The major reason behind the update to the decision was the news of Poland’s economic growth by 3.9 per cent year to year in the second quarter, according to the Central Statistical Office.

Poland has performed surprisingly well against the less optimistic forecasts, mainly due to the rise in consumption, steady levels of foreign investments and inflow of the EU funds. This stands in contrast to some experts' warnings about the secluding policies of the Polish government, causing recent controversies and getting bad press internationally.

Is Poland really such a good place to invest?
Apparently it is. Read why investors want to start business in Poland.

Another positive influence on Poland’s rating could be the overall good performance of the eurozone, which was also recognised for its growth. The single currency zone is predicted to grow as well, both in 2017 and 2018.