Money in Poland - a quick guide to Polish currency

While electronic payments are widely used in Poland, it is always good to carry some cash with you when travelling around the country. Here is everything you need to know about the currency of Poland. 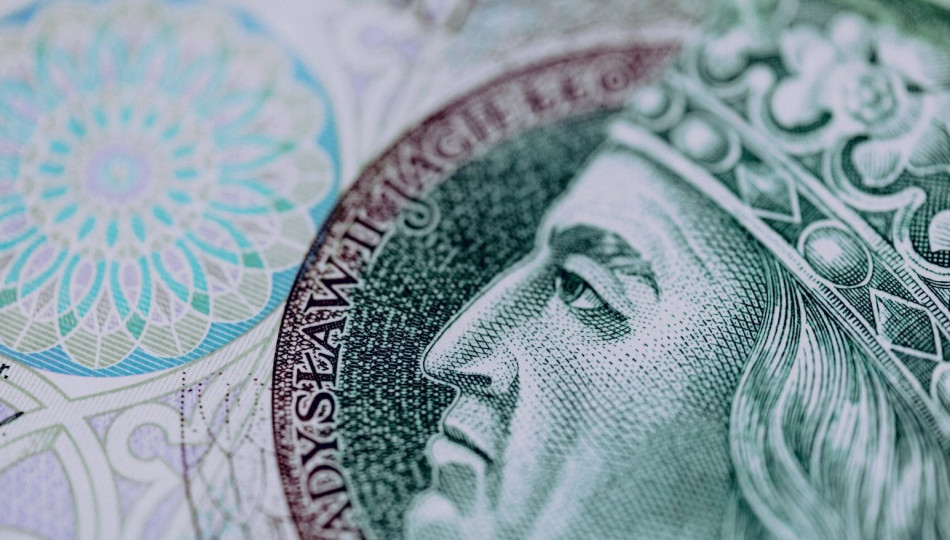 Moving - modern employee challenge. How to smoothly go through the relocation process?

How to buy a house or flat in Poland?

As you might have noticed, Polish banknotes come in different sizes - the higher the value the bigger the note - and feature the portraits of famous Polish rulers, including Mieszko I (the first historical ruler of Poland), King Boleslaw I the Brave (the first king of Poland) or King Władysław II Jagiełło (the founder of the Jagiellonian dynasty). On the obverse side of each banknote, in the bottom left-hand corner, you can find a geometric symbol (a square, circle, diamond, plus sign or a triangle) - these tactile marks help blind and visually impaired people to tell denominations apart. 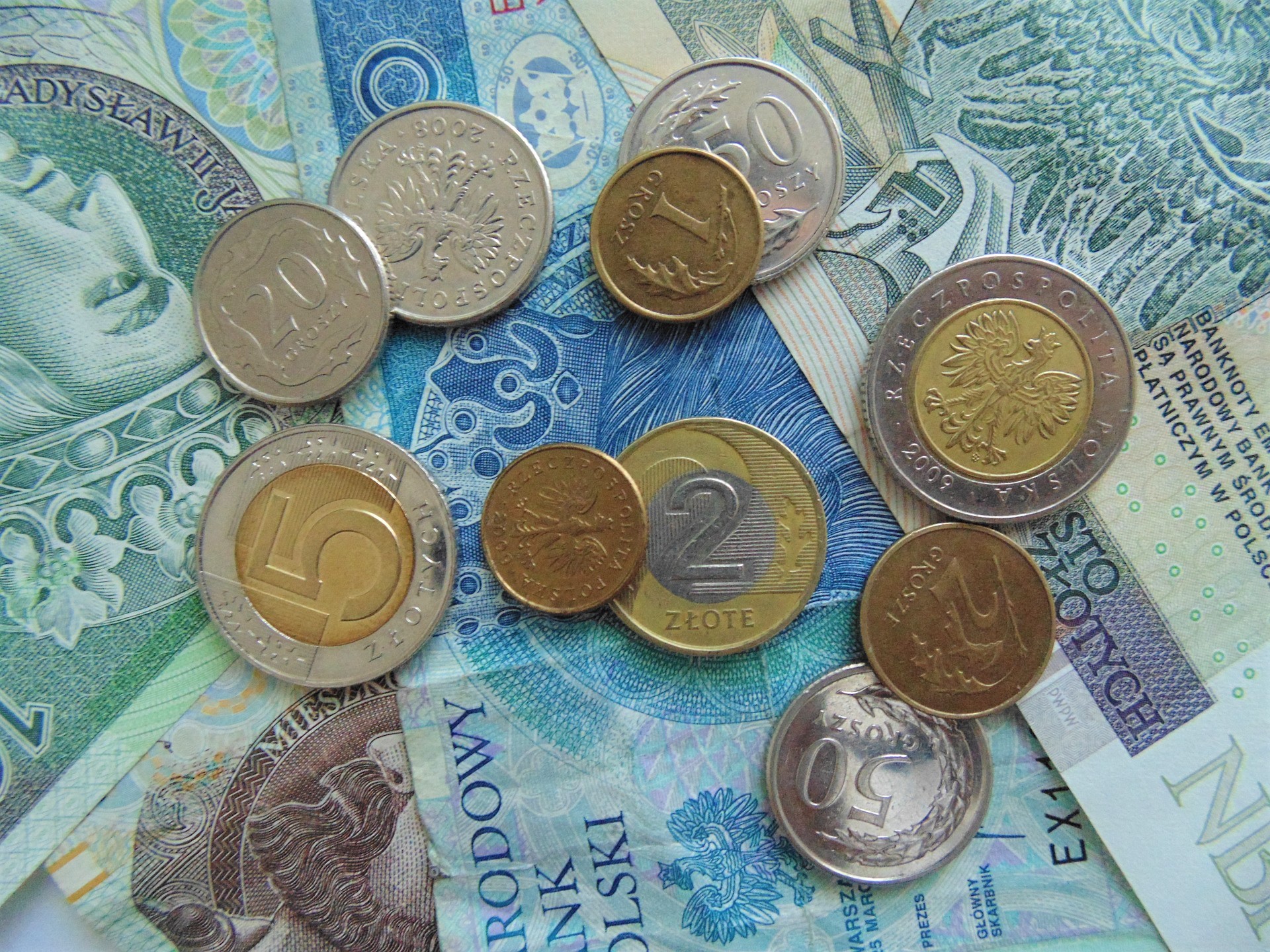 The coins and banknotes that are used in Poland today were first put into circulation in 1995, as a result of the redenomination process. The post-communist Poland was struggling with very high inflation rates in the early 1990s and a lot of citizens jokingly referred to themselves as “millionaires” because the average monthly salary was around PLN 5.3 million in 1994 (and a loaf of bread cost about PLN 7,500!). In 1995, the Polish parliament passed an act which introduced the new zloty, the equivalent of 10,000 old zlotys, and the old currency lost its monetary value.

What are the average exchange rates for Polish zloty (PLN)?

*as of January 2021, Narodowy Bank Polski

The 500-zloty banknote was introduced in Poland only a few years ago - would you like to find out more about it?

Get connected – Internet in Poland