On 10 February 2017 the National Bank of Poland (Polish: Narodowy Bank Polski; NBP) introduced a new 500-zloty banknote. It features a beloved Polish king, but for foreigners it surely means more confusion over the already strange Polish money. Let us help you out with that. 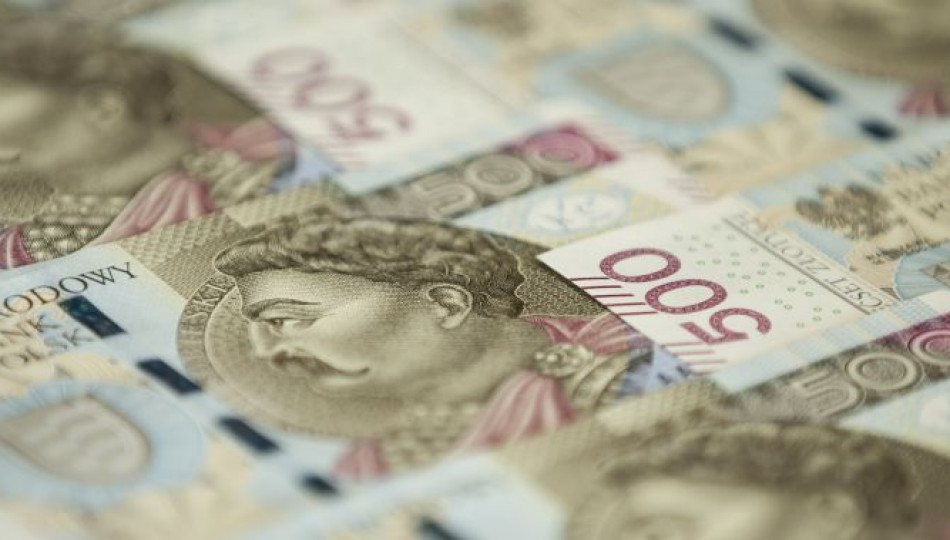 If you are used to paying in euro or your country’s national currency, switching to Polish zloty after moving to Poland may seem a bit troublesome. From this February on, apart from a set of coins and five banknotes (10, 20, 50, 100, 200 zlotys) there is a new addition to the family – a 500-zloty bill. What made the NBP introduce the highest denomination note?

[It] will ensure the uninterrupted circulation of cash and a reduction in the cost of issuing currency, and will also satisfy the growing demand for high denomination banknotes, as the official statement says.

The note, designed in the shades of blue, brown, burgundy and green, falls in line with the already existing bills featuring the monarchs of Poland. This time it is King John III Sobieski, one of the most beloved elected rulers, nowadays remembered for his impressive commanding skills exercised in the Battle of Vienna, intellectual power and affectionate relationship with his wife, Marie Casimire d’Arquien.

As you can see, the new banknote can be useful, although initially there are going to be rather few of them in circulation, according to NBP. See if you can get your hands on one of them!