The number of foreign individuals in Poland is soaring year to year. With the increasing figures of issued visas and residence permits, there is also a visible rise in residents eager to do business in Poland. A research conducted by Tax Care reveals very promising data about new companies started by migrants. 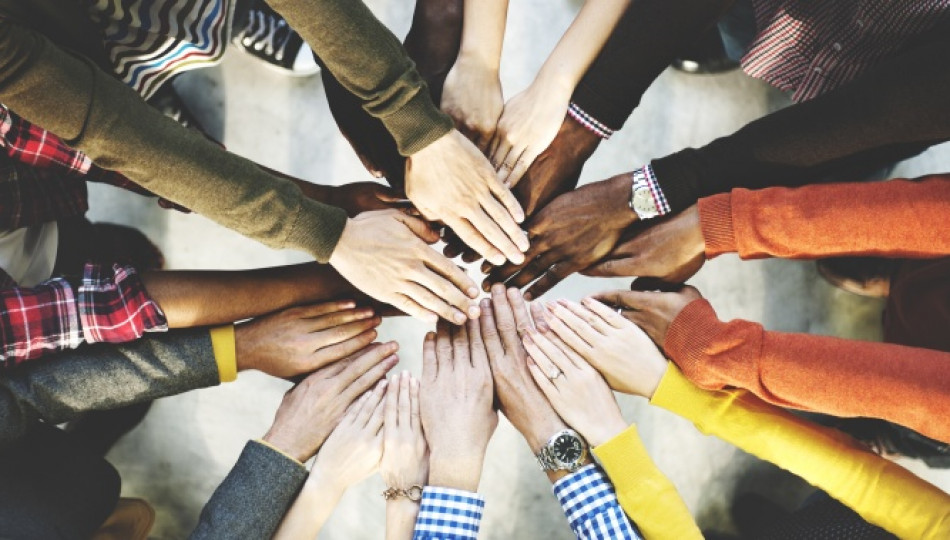 Tax Care, an accounting and consulting agency, has analysed their customer’s background and noticed a surprising increase in the number of foreigners conducting business activities in Poland. Towards the end of 2017, Tax Care already had 55 per cent more customers coming from abroad than in the entire year of 2016.

Who was included in the group serviced by Tax Care? Ukrainians were the most numerous foreigners among them (44 per cent of all foreign customers), along with Belarusians (10 per cent respectively). Then followed the Spanish, British and Afghan citizens. Tax Care also analysed limited liability companies, which were usually started by foreigners coming from Asia: Indians, Koreans, Chinese and Vietnamese nationals.

The information does not come as surprise as Poland is EU's number one country in terms of people willing to relocate here for work purposes. In 2016, Polish authorities issued 585,969 first temporary residence permits, which makes it more popular with migrants than Germany.

Read about more than half a million foreign migrants relocating to Poland.

What do these companies set up by non-Polish citizens do? The majority of them are one-person businesses dealing with transporting goods or retail, but there is also a significant number of IT companies and economic advisors. Are you surprised? If this is also a dream of yours, read how to set up your company in Poland here. What company would you like to start?