What’s next for Poland after Brexit?

While the United Kingdom prepares for legal and administrative consequences of the “Leave” vote, Poland is bound to embrace some of its outcomes relevant for the biggest country in Central Europe. The issues were also addressed during the European Economic Congress 2017 in Katowice this May. 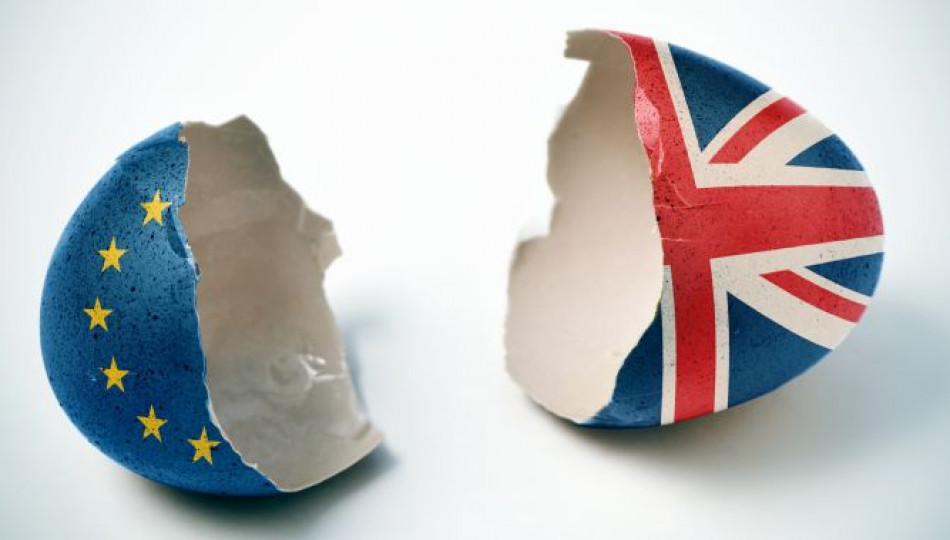 Great Britain may lose even 500,000 jobs as a result of Brexit, showed the analysis conducted by the country’s Treasury. The jobs, however, would not disappear. Polish Minister of Finance, Mateusz Morawiecki, sees it as the opportunity for Poland to fill the gap and provide business services to international companies exiting Britain. So far thirteen huge international banks have declared their willingness to transfer to Poland, including Goldman Sachs, UBS, Citigroup, Credit Suisse, and most recently, JPMorgan Chase.

Read more about JPMorgan’s plan to open its operations centre in Poland.

The move could mean a lot for the Polish labour market, as estimations indicate that it would add up to the BPO/SSC sector significantly. The business so far employs 300,000 people in Poland, but Brexit may mean at least 9,000 new workplaces in business centres all over Poland. These can make up only a part of the possible jobs transfer from London’s City into Poland.

No wonder the subject is of great concern to Polish authorities and business-promoting organisations. This is why it was discussed during one of the panels at the European Economic Congress 2017 this May in Katowice. Its participants stressed that worse conditions on international markets do not necessarily mean worse outcomes for Poland, which not only proved itself immune to economic crises in the past, but can also provide high-quality solutions related to work optimisation.

On the other hand, some experts argued that Brexit should not be considered as the sole catalyst for business in Poland. Iwona Chojnowska-Haponik from the Polish Investment and Trade Management Board asserted that those financial institutions that had already bestowed their trust on Polish employees, were satisfied with the outcome and their further interest in Poland would actually have nothing to do with Brexit. According to her, the companies’ enthusiasm for activating more advanced process in Poland should be considered the consequence of the "Leave" vote, though.

I do not consider robotics to be a threat, but rather a chance. Robotics change our current work into automatic functions and talents are freed to engage them in some other, more advanced processes. Thus we are able to attract more valuable services to Poland. By automating simple tasks, we still keep them in the country and their revenue stays in the country as well, said Marcin Nowak, Managing Director at Cloud Infrastructure Services Eastern Europe, Capgemini Polska.