In 2016, Polish authorities issued 585,969 first temporary residence permits for non-EU citizens, according to Eurostat. How does it look like compared to other European countries? 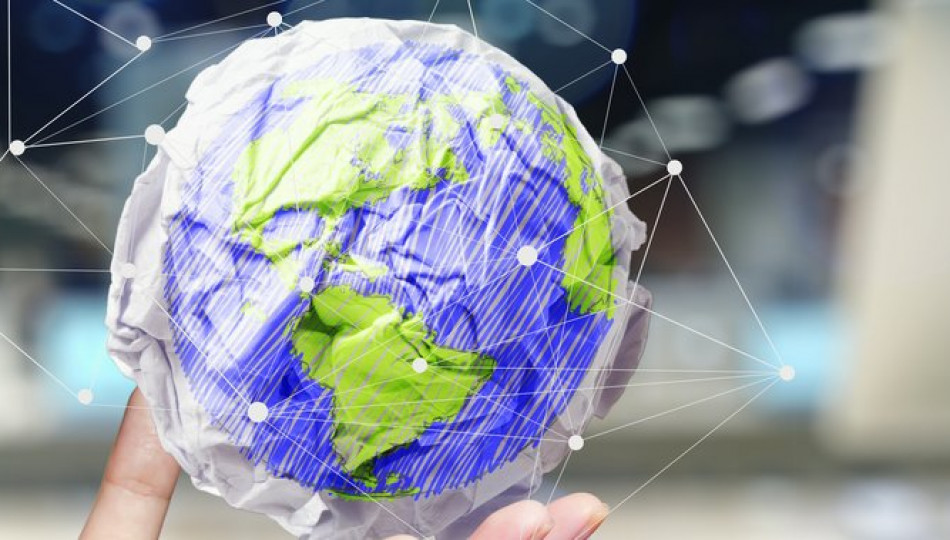 The data presented by Eurostat examines first residence permits only. It refers to those permits issued either for newcomers or people who have visited a given EU country more than six months earlier, so it does not include repeated permit applications or people staying in the country up to even one year on the grounds of national visa.

You are already in Poland and want to stay longer?
Get your first Polish residence permit!

Those people who decided to come to Poland on the grounds of a national visa and extend their stay by applying for a temporary residence permit, amounted to 585,969 in total in 2016. It is a lot, as it is the second highest figure in the entire European Union, right after the UK and their nearly 866,000 individuals. Germany was the third most popular destination.

Who are these newcomers to Poland? Eurostat revealed that about 512,000 of them were from Ukraine, a neighbouring country, which immigration surged from significantly after the War in Donbass in 2014. Many believe that migrants coming to Poland are in fact refugees fleeing war after-effects.

Turns out that people migrating to Poland are coming for professional reasons (84.3 per cent of them). Set against the backdrop of other European countries, Poland has issued the biggest number of residence permits given for employment reasons (58 per cent of all EU permits). In the UK, the biggest number of permits accounted for educational reasons (42.2 per cent. in Poland 5.6 per cent), while in Germany (ranked as the third most popular migration destination) the highest number of residence permits (55.9 per cent) was issued for ‘other reasons’, mainly claiming refugee status.

Which country nationals form the biggest non-EU groups in European countries? Citizens of Ukraine continue to obtain the highest number of permits. Then there are Syrians and Americans from the USA. The top five includes Indian and Chinese nationals as well.

Deadline Reminder: get your PESEL number early for tax-filing season