Do you hate job insecurity as much as we all do? To avoid the risks, choose Poland! The country came in 5th with the most optimistic employees in terms of finding the next job once you are dismissed from the old one. 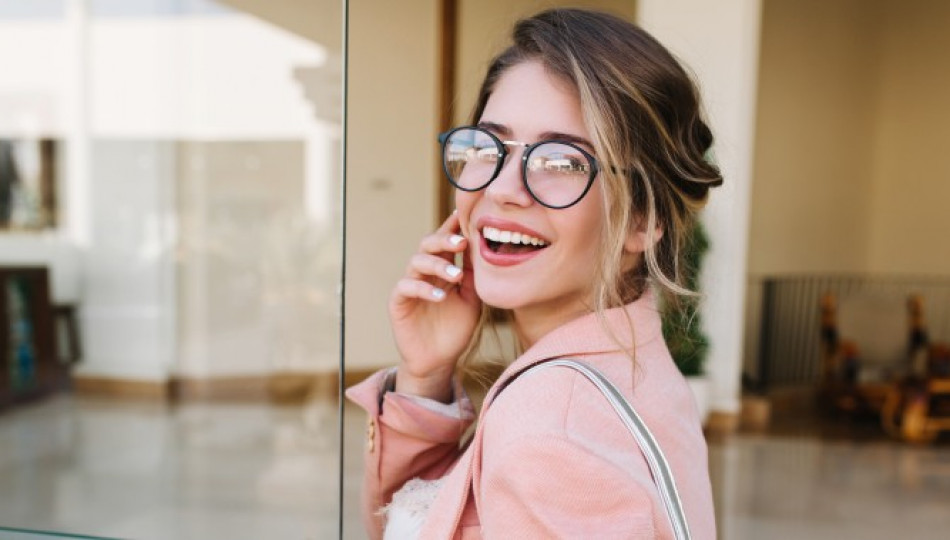 by: Ewelina Nurczyk
How to find a job in Poland

Poland is enjoying a very good moment regarding its job market – with one of the lowest unemployment rates in its own history and in the EU at the moment (only 6.8 per cent in September 2017), as well as a big number of vacancies to choose from – it offers much more favourable conditions than other European countries. The situation attracts more and more foreigners, but Poland still remains the employee market.

The survey conducted in the third quarter of 2017 indicates that nearly 58 per cent of Poles feel they will be able to find a new job within three months from being discharged from their previous position. In comparison to other European states, people working in Poland seem optimistic. They closed the top five countries, and came in before the Netherlands (54.3 per cent) and Germany (50.3 per cent).

Although Poles are one of the most optimistic societies in Europe when it comes to finding a new job in a short period of time, their responses vary in different age groups. The young are the most optimistic – over 76.1 per cent of those who are under 30 years old think it will be easy to find a new vacancy if necessary. Are you in the same age category? There must be a reason for them to think that – come and join us in Poland.

The Careers in Poland App is here!