Job vacancies surge and the unemployment rates are lower than ever. But what are the negative consequences of demographic change? According to recent statistics, the size of Poland's population has shrunk by thousands in just one year. Should we really start worrying about the future? 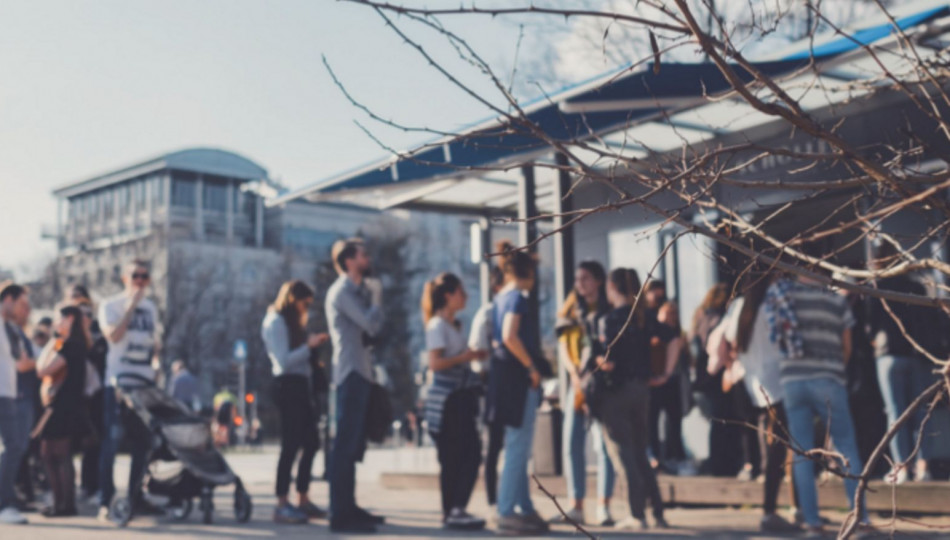 Poland’s population has dropped by about 22 000 in just one year, the Polish Statistical Office has announced. The sudden decline is all the more startling seeing that the country reported a slight rise in population only one year before.

In 2019, the greatest decrease in population size was noted in the Śląskie Voivodeship – the region has lost over 14 000 of its inhabitants since January 2018. At the same time, the Mazowieckie Voivodeship – and its capital, Warsaw – welcomed nearly 19 000 new inhabitants.

It comes as no surprise that people flock to capital cities in search of better career opportunities, but the observable drop in figures seems to point towards another apparent trend: Poland's steadily deteriorating demographics. According to the data provided by the Polish Statistical Office in 2019, twelve out of sixteen Polish voivodeships have seen a decrease in the number of inhabitants in the last year. Furthermore, the latest report has highlighted other important socio-economic aspects which are bound to shape the demographics of Poland in years to come, most notably a sizeable decline in marriage and birth rates over the last 25 years:

In the nearest future, no any considerable changes should be expected to guarantee a stable demographic development. The low number of marriages and the changes in the fertility trend observed over the quarter of a century will have a negative impact on the future number of birth as well, due to the significantly lower number of women at reproductive age in the future. This phenomenon is further compounded by the high scale of Poles emigration abroad (especially the temporary emigration of young persons).

The whole of Europe is rapidly aging and Poland is clearly no exception. It is estimated that by 2050, over 35 per cent of Europe's population will be aged 60 or over (United Nations, World Population Ageing, 2017). According to the Polish Statistical Office, the current median age of Polish population is almost 41 years and has increased by over 5 years since 2000.

What are the possible solutions to Poland's growing demographic problem? Most experts agree that the country needs better immigration policies which will facilitate the inflow of foreign workforce and help improve the ratio of working age to dependent population. Are they right in their projections? Only time will tell.

Is Poland in trouble?