People are more honest than we are led to believe – these are the key findings of a new global study published in the journal “Science”. What does it say about Polish honesty? 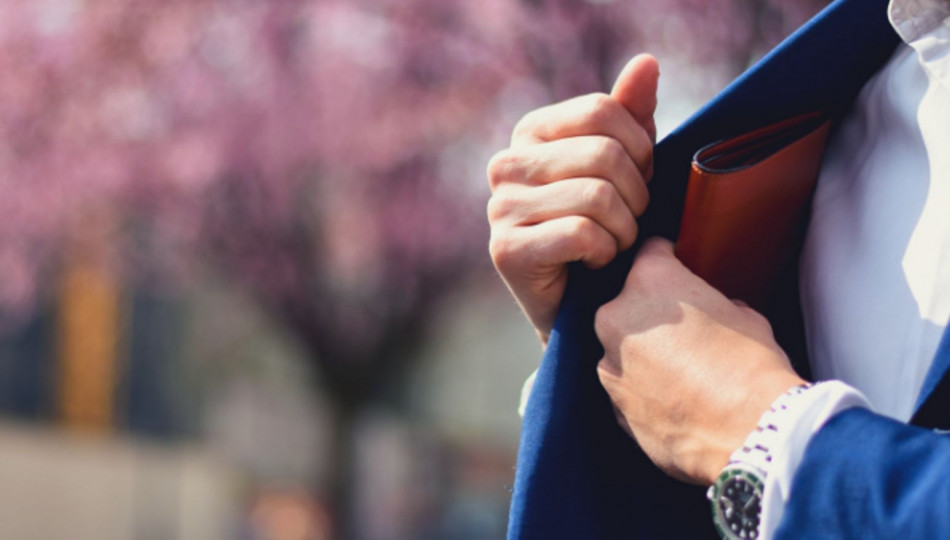 Expat loneliness – how to fight it?

In a recent social experiment, a team of economists planted around 17 000 “lost wallets” with varying amounts of money in 40 different countries across the globe. The researchers aimed to prove that people are generally more prone to dishonesty when money comes into play. However, the study findings made it clear that we still have much to learn about human nature.

The surprising results of the study, published in the journal Science, indicate that the higher amount of money inside, the more likely we are to return the lost property to its rightful owner. A similar pattern was observed in 38 out of 40 studied nations, but the highest return rates were reported in Switzerland, Scandinavian countries (Norway, Denmark and Sweden), the Netherlands and Poland. Swiss citizens handed back over 70 per cent of cashless wallets and nearly 80 per cent of those containing money, whereas Poles reported over 60 per cent of empty wallets and nearly 70 per cent of the more valuable ones. In an additional "big money" experiment, the researchers increased the "lost" amount to $94 in three countries - the United States, the United Kingdom and Poland - and observed that the wallets were returned even more frequently. Overall, more than 70 per cent of 94$ wallets were handed back, compared to over 60 per cent of the less valuable ones.

According to the study, the Polish are an honest nation. What other personality traits would you associate with them?

Read our 7 truths about Polish men and women.

It could be easily assumed that the study brought out the inherent honesty of people. However, the researchers suggested another interesting theory - while we do care about the well-being of others, we also want to see ourselves in a positive light. How would we view ourselves if we kept the money?

No matter the reason, it is safe to conclude - if you ever lose your wallet in Poland, it is highely likely it will be found and handed back to you.