By the end of last year, Polish citizens took part in a survey called "One hundred questions for the centenary of independence", carried out by the Stefan Batory Foundation and the Kultura Niepodległa movement. The respondents were only given two answers to choose from and the questions covered a wide range of topics - from politics to relationships and... Polish cuisine. What have we learned from the survey? 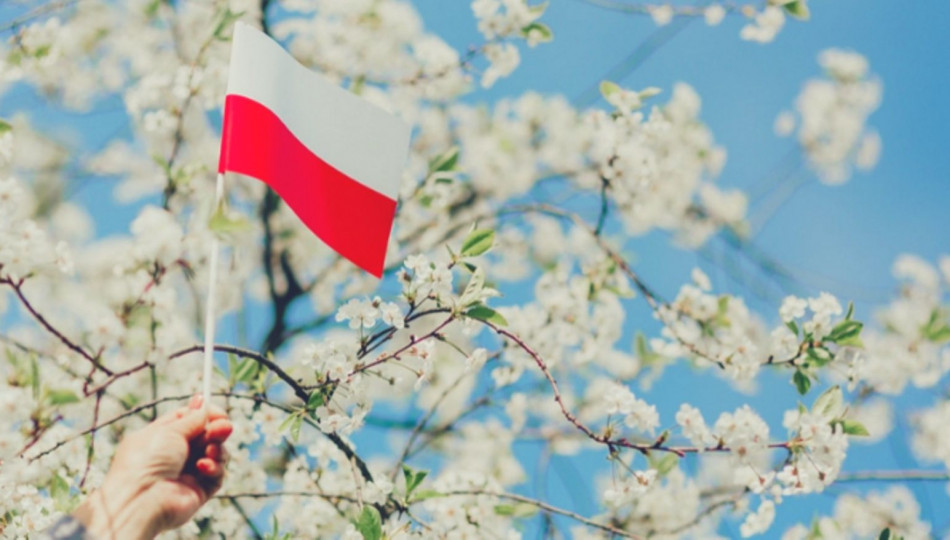 Poles have a soft spot for animals.

Check out what kind of pets are most popular in Poland.

Ucz się ucz, bo nauka to potęgi klucz - "Keep learning because knowledge is the key to power", says a well-known Polish rhyme. Poles do take education seriously - 71.6 per cent of those surveyed agree that school supports development, not clips your wings. Higher education is perceived as the way to success by most (70.7 per cent). At the same time, the majority of Poles (62.1 per cent) do not believe religion should be taught in schools, even though over 85 per cent of them declare their faith in God. Religion classes in Poland have sparked controversy for years since they only focus on the dominant Catholic faith and can therefore lead to an indirect discrimination of children who do not attend them.

Most of the respondents (76.1 per cent of answers) call themselves patriotic. 70.2 per cent of them like to spend their holiday in Poland and 78.6 per cent would not want to leave the country. Although Poles are often seen as pessimistic by nature, the majority of them (62.4 per cent) believe the best things are yet to come.

Most Poles agree that the European Union does “a lot of good” (72.6 per cent of answers) and more of them (56.9 per cent) consider Poland to be a Western, not Eastern European country. However, only around 23 per cent of the respondents would like to adopt euro as Poland’s currency. The country is also divided over coal mining, which the EU plans to phase out in the near future. 53.8 per cent of those surveyed view coal as Poland's problem, the rest see it as their pride.

The game of football is popular in Poland, just like anywhere else. Still, the majority of Poles, believe ski jumping to be their “national sport” (58.9 per cent), which they “love” (56.1 per cent). It may come as a surprise to some, considering the exclusive nature of the discipline and its near non-existence outside of a few European countries, but contrary to football, it is a sport Poland excels in internationally. And who doesn’t like watching their team win?

Food is not to be trifled with in Poland. Poles are not only very fond of their cuisine, they like to discuss the superiority of one dish over another – borscht or pierogi? Tomato soup with noodles or rice? The poll made it clear that the Polish prefer broth (62.4 per cent) to tomato soup, especially when it’s cooked by “their grandmother” (72.6 per cent) who prevailed over television chefs in the “culinary authority” category.

What other dishes do Polish grandmas cook?

Here is your comprehensive guide to traditional Polish food.