A surname can tell us a lot about a person's family history. For example, it may suggest that your ancestors came from Poland. If you do have a Polish-sounding name, check how popular it is here! 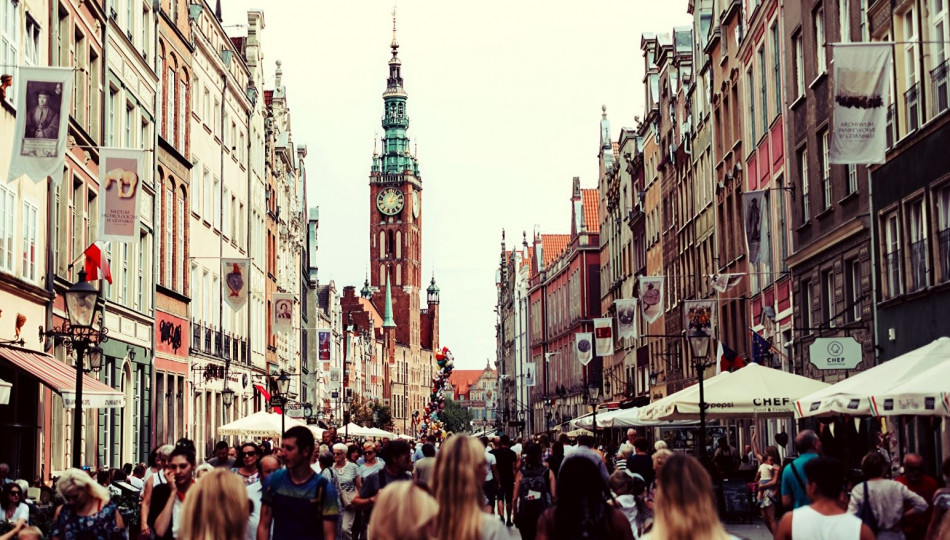 It does not matter that you have never set foot in Poland or that your parents can not speak a word of this strange Slavic language. If your last name ends in -ski, -cki or -dzki, then you must definitely be Polish. At least that would be the Polish line of reasoning. If you happen to be named Kowalski - congratulations, you get bonus points on the Polishness scale.

Of course, not all of our surnames end in -skis and even some of the most famous Poles bore rather foreign-sounding names (Fryderyk Chopin’s father was of French descent, Marie Curie married a Frenchman, Pierre Curie). But that does not make us any less proud of the little suffixes whenever we can spot them in the closing credits of a Hollywood film (in fact, name spotting is one of the most peculiar Polish hobbies, along with mushroom hunting).

Do you have a Polish surname? Have you ever wondered how many people you share it with?

Below you will find a list of the ten most common surnames in Poland, as reported by the Polish Ministry of Digital Affairs in January 2020. As it turns out, Nowaks are more numerous than Kowalskis, yet it is the latter which is considered to be the most characteristic Polish name.

As you can see, some of the names come in two variants - they are practically the same but the suffix depends on whether the person in question is a man (e.g. Kowalski) or a woman (e.g. Kowalska). The others (e.g. Nowak) are not gender-inflected, meaning the form does not change depending on the person's gender.

If your last name did not make it into the top 10, you can look it up in this database.

What about given names? Check the 10 most popular names in Poland!