According to Eurostat, over half of all temporary workers employed in Poland last year came from outside the European Union. 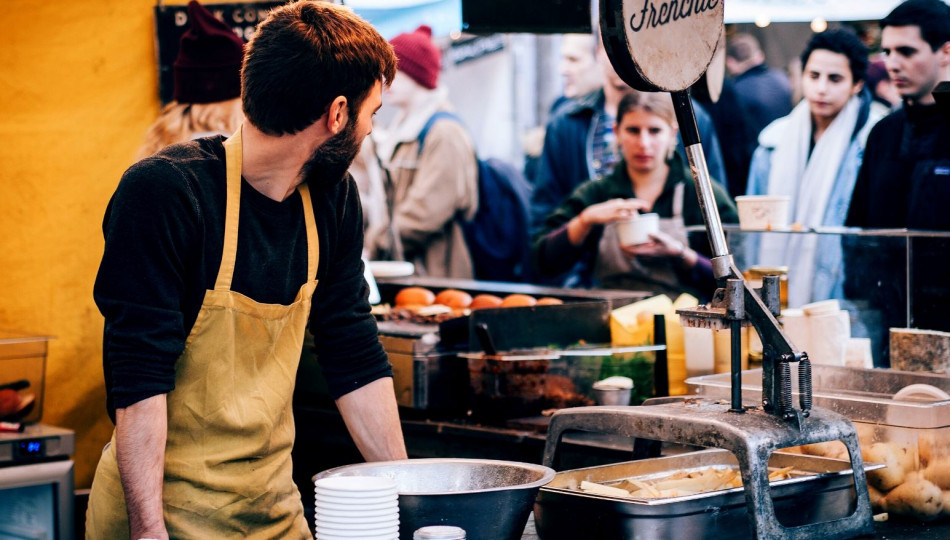 According to recent data compiled by Eurostat, Poland has the highest share of non-EU temporary workers in the European Union. In 2019, as much as 53% of all people employed on temporary or short-term contracts in Poland came from outside the EU. The rest of the temporary workers were native-born.

Overall, around one-fifth (22%) of all third-country nationals working in the EU in 2019 were employed on temporary contracts. By comparison, only around 15% of workers born in a different EU member state and 13% of native-born workers were employed on short-term contracts.

As regards native-born employees, the highest share of employees on temporary contracts in the total number of workers was observed in Spain (24 %), Poland (21%), Portugal (19%) and Croatia (18%), the lowest in Lithuania and Romania (1%), Estonia, Latvia (3%) and Bulgaria (4%).

Are you looking for a seasonal job in Poland? Check if you need a work permit!