Do you like seeing into the future? Thanks to the recent research conducted by the University of Warsaw’s Centre of Migration Research, we can have a sneak peek of what is in store for Poland in the years to come. What is it going to look like in 2050? 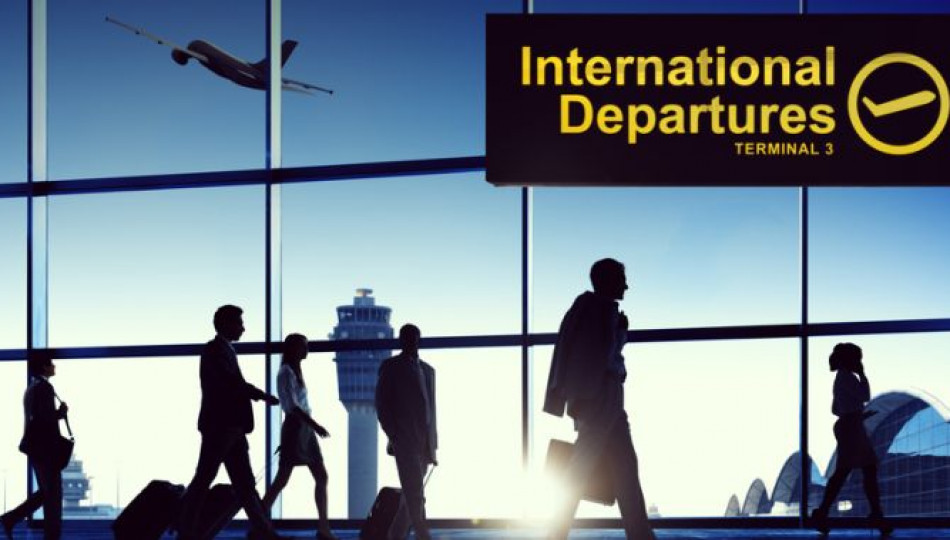 by: Ewelina Nurczyk
Relocation to Poland

Poland’s current demographic situation is not a bed of roses. In 2016, Polish women gave birth to about 1.36 children on average, which does not guarantee generation replacement. To stop society from the drastic aging, the government tried introducing different solutions including state-run benefit programmes, but to see their results it may take years, if not decades.

Have you heard about this programme by the Polish government?
Read more about the 500+ benefit for foreigners in Poland.

Data from Poland shows that even now some employers would be experiencing staffing problems were it not for employees from abroad, especially Ukraine. Taking that into consideration, Poles should expect more and more foreigners coming to their homeland, with many of them settling here for good.

Poland’s Gazeta Wyborcza quotes the Centre of Migration Research analysts, who have established that by 2050 Poland is expected to have 3.8 million inhabitants of foreign origin. A decade later they may constitute between 12 and 14 per cent of all citizens in Polish society.

Judging from current migration trends, the majority of the immigrants may come from Ukraine, but researchers from the Warsaw University stress that people of Asian and African origin should also become more common in Polish streets. They also remind that Poland has already seen a small migration from such remote countries as China.

With more and more mobility in terms of migration approaching, Poland is yet to prepare itself for working out social patterns of accepting more diverse migrant groups than it has seen up to now. It is a new task, but hopefully it will be taken on with success and grace.