Poland is one of Europe’s top destinations for temporary labour migration. According to Eurostat, the country has the highest share of temporary workers from outside the EU out of all member states. 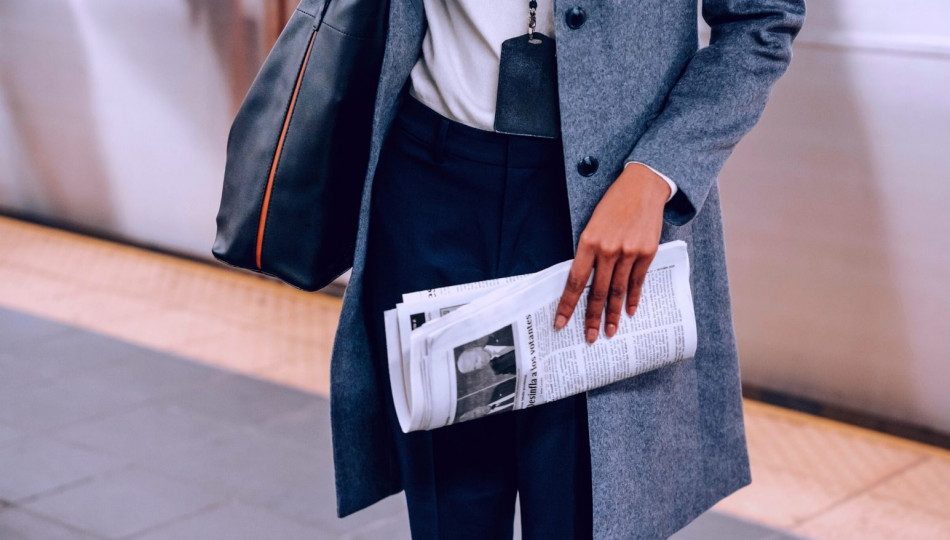 When it comes to labour migration within the European Union, the highest share of temporary employees in the total number of EU-born workers was recorded in Spain (27 per cent), the Netherlands (19.3 per cent) and Italy (18.3 per cent), the lowest in in Hungary (4.2 per cent), Ireland (6.6 per cent) and Luxembourg (6.8 per cent). According to Eurostat data, overall, 13.8 per cent of all Europeans who worked in a different member state in 2020 were employed under a temporary contract.

Are you looking for a seasonal job in Poland? Check if you need a work permit - Seasonal work in Poland