One of the most well-known poems learnt by Polish children by heart starts with the question: Who are you? As the linguistic element is a strong part of our identity, a new campaign has been launched to promote bilingualism among Polish children abroad. Should Poland also benefit from having little bilingual citizens born to migrant parents? 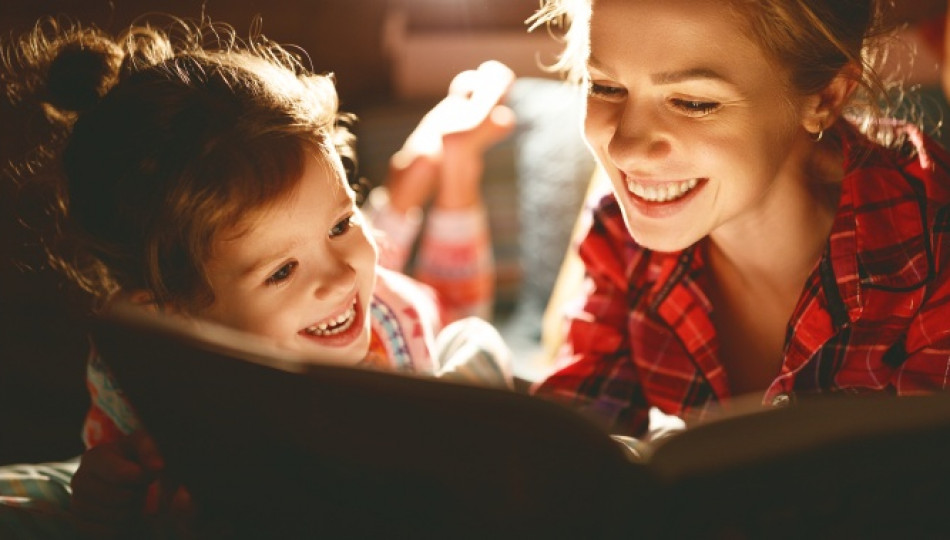 As the campaign #KtoTyJesteś (English: Who are you?) aims to promote Polish language abroad, among the so-called Polonia community (people of Polish descent living abroad), it also reminds of the benefits coming from learning languages, and especially maintaining bilingualism among children born to parents speaking different languages. Not only is it an issue for Poles living abroad, but also foreigners deciding to settle down in Poland along with their families. Why is it worth making sure their children speak Polish along with the parents’ mother tongues?

If some of you are bilingual or have bilingual children, share your point of view on this issue. As Polish authorities rightly want to satisfy Polonia's need to access Polish-language classes and activities for Polish children abroad, it would also be great if the cooperation with expatriates in Poland itself could increase, too! Socieities benefit from bilingual citizens - that is a fact.

Poland’s new child benefit ‘500 plus’ to include foreigners