If you are in Poland just for a specific period of time, renting sounds like the perfect solution when it comes to your housing. If your stay however gets longer or you are even considering staying here for good, buying real estate seems to be the right choice. And you may be not the only one thinking the same! According to reports, more and more foreigners are buying property in Poland. 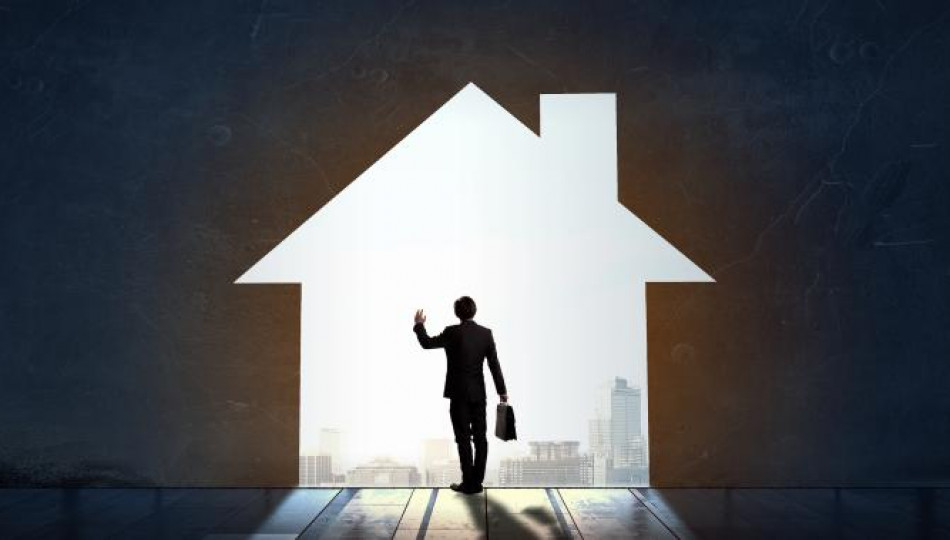 Foreigners interested in getting their own flat or even small business premises in Poland do not need a special ministry licence. It is required only in the case of stand-alone buildings, such as houses. Apartments can be bought by foreigners residing or non-residing in Poland. Having a visa or residence permit is not a condition. This is why foreigners bought 3754 Polish apartments in 2015, according to a report by Poland’s Ministry of Interior.

There are two main reasons behind foreigners’ decision to invest in property in Poland. The financial factor is definitely convincing for those coming from Western Europe – Polish real estate is relatively cheaper, even in city centres. On the other hand, all foreign groups are interested in buying, as the number of migrants is constantly growing. The combination of the two points makes up for the raising figures of foreign-owned flats.

Poland is going to replace London as financial centre?
Read why it's possible here!

Two national groups lead the way in buying apartments in Poland: Germans and Ukrainians. The third place is taken by British citizens. After them there are French, Italian, Cypriot and Russian nationals.

Warsaw remains on top of the most desired locations. Over one quarter of all foreign-owned flats have been built in the capital of Poland (more than 1,000 apartments). Other popular cities include Kraków (473 flats), Wrocław (276), Poznań (148) and Gdańsk (103).

What do you think is a better solution for a foreigner? To buy their own flat, even with the perspective of moving back to your home country, or to rent, and miss an opportunity to invest?