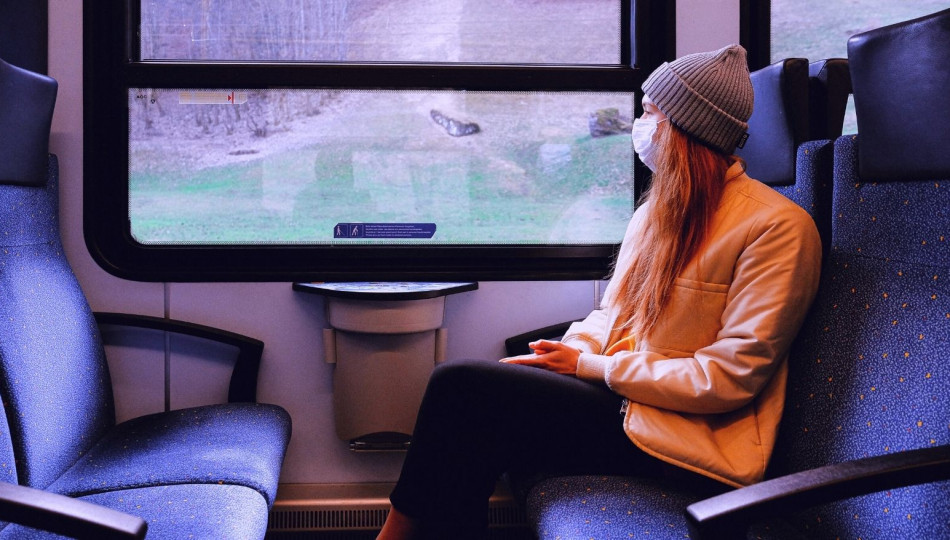 The majority of foreigners apply for temporary residence permits, which may be issued for a maximum of three years. Such documents have been granted to over 272,000 people, while permanent residence permits have been obtained by more than 102,000 non-Polish nationals. Around 81,500 citizens of other European Union member states have also confirmed their residence status in Poland.

As reported by the Office for Foreigners, most moves to Poland are motivated by career opportunities. Last year, around 76 per cent of residence permits were granted to foreigners for work-related purposes. That is also why about 60 per cent of all foreign residents in Poland are between 18 and 40 years old.

It is worth pointing out that a lot of foreign nationals who had arrived in Poland before the COVID-19 outbreak last year, may have decided to extend their stay due to unexpected travel restrictions and government regulations which allowed them to remain legally in the country until the end of the pandemic.

Note that the figures above do not include foreigners living in Poland on the basis of visas or visa-free entries to the country as well as residents whose stay in Poland has been temporarily extended due to COVID-19.

Find out how to become a temporary resident in Poland!

How to get the COVID-19 vaccine without a PESEL number?