Ranked among such beloved holiday destinations as Italy or Spain, Poland made it to the top of 2018 Guest Review Awards by Booking.com. The website also chose the most hospitable countries in the world for the first time ever. 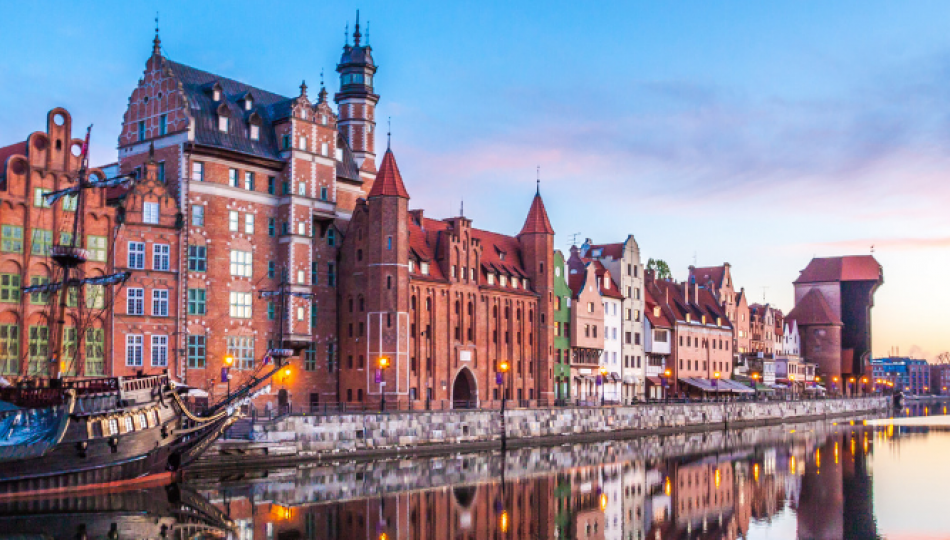 Poland among the most hospitable countries

Poland was voted one of the “Most Welcoming Places on Earth” in Booking.com 2018 Guest Review Awards. The travel booking website honours their top accommodation providers every year, based on customer ratings and reviews. In the seventh edition of the annual awards, Booking.com selected the “most welcoming places” for the first time. Poland was ranked third on the list of hospitable countries, behind Austria and neighbouring Czech Republic:

Top 10 Most Welcoming Places on Earth

The results were based on the share of properties receiving Guest Review Award last year, a number of which were also located in Poland, placing it among the top ten countries in the main 2018 Guest Review Awards ranking. Italy led the list, followed by other popular tourist destinations: Spain and France. Poland was ranked ninth with 26,572 awarded properties.

The website awarded the total number of 759,845 properties across 219 countries and territories.

Poland’s tourism on the rise

The sheer number of the reviewed accommodation providers in Poland seems to confirm a noticeable tendency: the country has been attracting more and more foreign visitors over the past few years. According to Statistics Poland, the number of tourists from abroad amounted to 18.3 million in 2017, a 4.5 per cent rise compared to 2016. The first half of 2018 was again even more successful for Polish tourism - the country welcomed 6.6 per cent more foreign visitors than the year before. Most travellers to Poland came from Germany (1.3 million), Great Britain (366,000) and Ukraine (320,000).