What if 667 foreigners were asked about their experience in Poland? Why did they come here and what do they like or dislike? Morizon.pl, a real estate website, has conducted a survey which holds answers to these questions. Check it out! 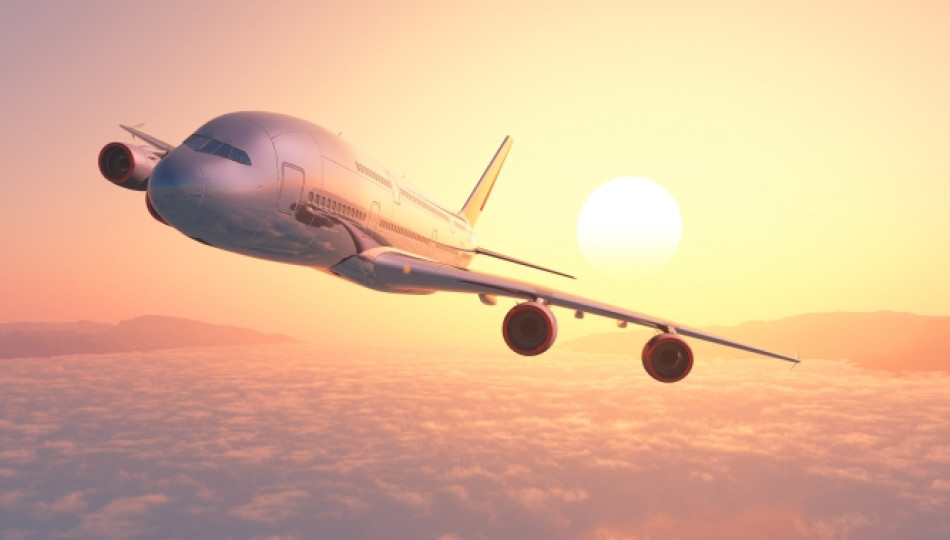 Who are foreigners deciding to relocate to Poland? The majority of them comes from Ukraine, Belarus or Russia, but this expat profile is slowly changing. Now there are more and more Germans, Italians, French or Chinese people who reside in Poland. It is estimated that although Polish authorities issued 234,000 residence permits in 2016, the number of foreign residents in Poland is actually much higher and bound to grow even further. Brexit is one of the factors that can increase the influx of foreigner into Poland.

Morizon.pl investigated numerous reasons behind the decision to move to Poland. Slightly more than half of the surveyed relocated with job opportunities in mind, while the second most popular reason is pursuing higher education (42 per cent). Family and relationships are also quite common (18 and 3 per cent respectively). 3 per cent of those surveyed by Morizon.pl felt the urge to change something in their lives – which category do you fall into?

Do you want to read some authentic stories of expats in Poland?
Check out Leah's story of an American in Poland or the Ola and Med's account of a binational couple in Poland.

The survey split its city rankings into nine categories and selected a winner in each of them:

Summing up all the results, Poznań turned out to be the absolute winner in the eyes of expats living in Poland. Do you agree or would you add any other cities to the list above?

If you struggle with the language barrier in Poland, there are more expats like you. There are some who give up entirely and claim they are not going to learn Polish at all (44.6 per cent), while the rest are either planning to take up Polish lessons (13.7 per cent) or are already learning the language (41.6 per cent). Within the latter group, however, the majority is still at the most basic level of their linguistic journey. Could you compete with them?

See the overall results of the Morizon.pl survey on the infographic below.