Some Polish names sound strange to a foreign ear. Newcomers often need time to get used to not only new phrases heard every day, but also to addressing their colleagues and freshly made friends. Read about popular Polish names you can hear everywhere! 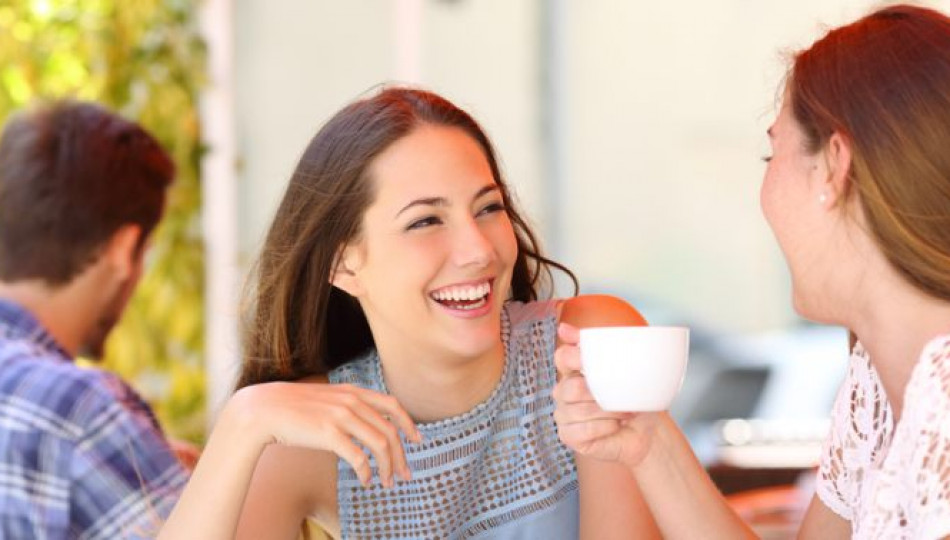 A rose by any other name would smell as sweet?

Shakespeare wrote that there are more important things in life than our given names, but on the other hand - names are one of the first things we notice about other people. Neglecting the topic simply does not feel fair, since names play an important part in everyday communication and constitute a part of every person’s identity. People usually have their favourite names and associate them with something, but what if this process is impossible? Whenever a foreigner meets a Polish person, a difficulty arises. Their names may sound odd and seem completely strange. “Why should I address you as Asia? Your ID says Joanna!” and “I hope Grzegorz has a nickname!” are examples of some of the thoughts non-native speakers may have while meeting their new Polish colleagues. But do not worry – read our introduction first and see how it goes then!

Top of the tops

According to the official data, top ten male and female names in Poland should not be as problematic to pronounce and understand as you may have expected! Take a look at the list of the names popular among the current Polish population and their English equivalents in brackets:

As you can see, most of the names, even if they may seem odd at first, are Polish versions of Biblical, Latin or Greek names, and you can find their equivalents in most European languages. The only distinctly Slavic name in the lists above is Stanisław, which stood for the phrase ‘become famous’ in the old Slavic days. Now this full of tradition name is especially popular among older men, but also baby boys.

It is not enough to get acquainted with the names, you have to learn how to use them in real life! For correct pronunciation all you need is a good Polish language coursebook, a dictionary or… the speaker button in Google Translate. But using those names properly in real life is another thing. Many people in Poland prefer the shortened version of their name to the full name. Here are some examples of the diminutive versions of the most popular female names (but you can actually come up with an endless number of short forms!):

And as for the gentlemen, it goes like this:

Can you see some patterns here? Female pet names usually end with -asia/-osia/-ysia, while men can choose from the -ek forms (more neutral) and -uś/-yś/-eś/-aś (usually reserved for the closest friends and relations). Summing up, sometimes people prefer to be called by the abbreviated version of their name even in professional relations. Then, all you need to do is add Pani (Ms) or Pan (Mr) before the name to show that you respect both their decision and their position. You can often hear that: Pani Kasia is a good boss, or: Pan Tomek is working on a new project. But please bear in mind that you cannot make this decision for them – it may be awkward if a Jakub wants to be called Jakub and you start calling him Kuba!

Let’s finish off with two phrases useful in this context:

When you hear something along these lines, congratulations, you have made friends with a Polish person! Now try not to spoil it by misspelling or mispronouncing their name… Just kidding - Poles do have a sense of humour!

Expat loneliness – how to fight it?