Poland is considered to be one of the most homogeneous societies in Europe but that is not to say you won't find any national or ethnic minority groups here. In fact, there are four officially recognized ethnic minorities in Poland: Roma, Lemkos, Lipka Tatars and Karaims. Would you like to learn more about them? Read on! 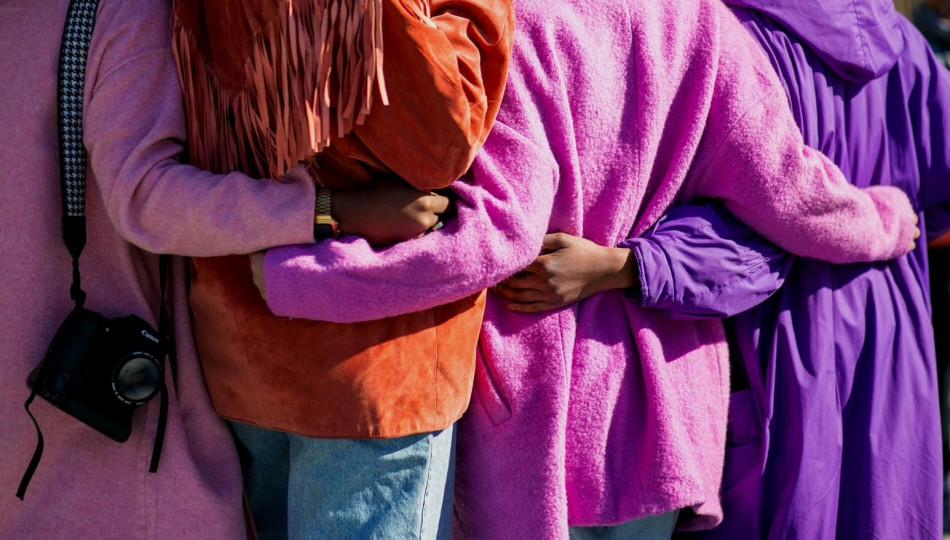 A friend in need… Where to volunteer in Poland

The biggest ethnic group in Poland. According to the last nationwide census in 2011, there are around 17,000 Romani people living in Poland. Roma, who originate in northern India, arrived in Central Europe between the 14th and 15th centuries. During the communist era, members of this itinerant community were often forced to settle down due to new state policies (such as compulsory registration of residence). After the political transformation of 1989, a lot of Roma decided to move from Eastern to Western or Northern Europe. Today, there are a number of Roma organisations and support groups in Poland (for example, Stowarzyszenie Romów w Polsce). International festivals of Roma music and culture are held every year in Gorzów Wielkopolski and Ciechocinek. 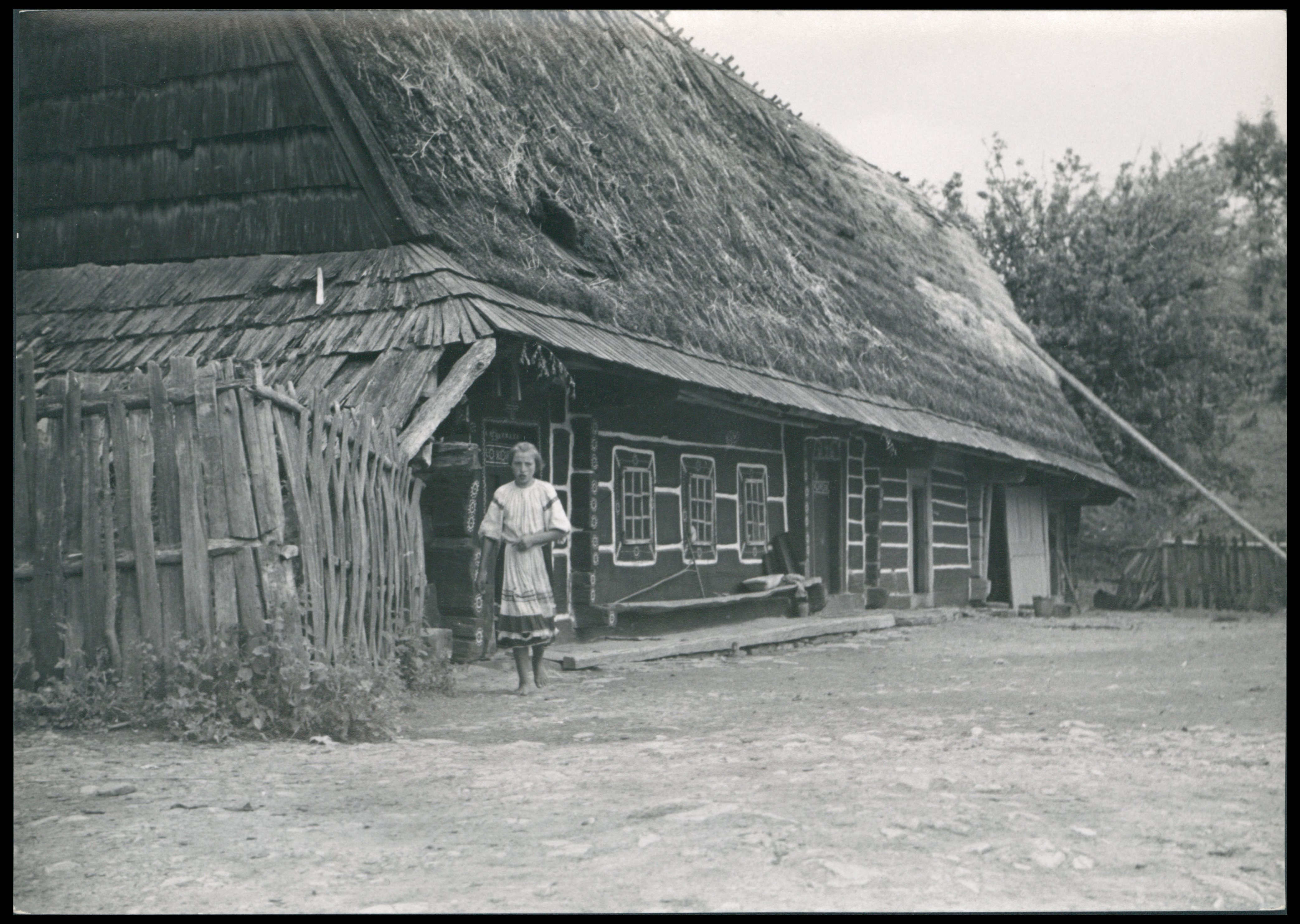 This East Slavic population traditionally inhabited a region of the Carpathian Mountains known as Lemkivshchyna or the Lemko Region, which now stretches along the Polish-Slovak border and extends into the western edge of Ukraine. Historians estimate that before the Second World War, there were around 100,000-150,000 Lemkos in the Carpathian region. In the 1940s, the majority of the Lemko population was forcibly land by the communist government as a result of new anti-minority policies. A number of Lemkos were resettled to Soviet Ukraine, others were relocated to the other side of the country and forced to fully assimilate into Polish society. Only a small number of Lemkos returned to their native land in the 1950s. Nowadays the ethnic minority has a population of around 11,000 people in Poland, most of whom live in smaller communities scattered across the country. In the village of Zyndranowa, in south-eastern Poland, there is an open-air museum of Lemko culture, where you can learn more about Lemko customs, folklore, works of art or visit a traditional Lemko cottage. 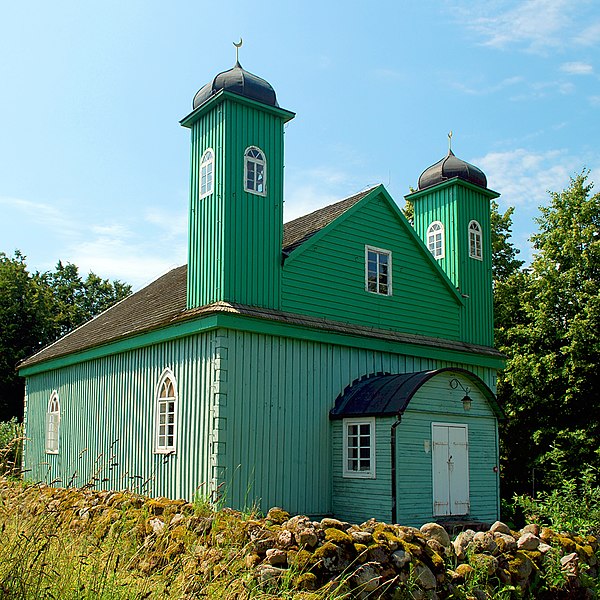 They are the only Muslim ethnic minority in Poland. Lipka Tatars have inhabited the Polish region of Podlasie since the 17th century, when they were given lands by the Polish king, Jan III Sobieski, in exchange for their military service in the Polish-Lithuanian army. A lot of Lipka Tatars were also granted nobility status by the Polish king and enjoyed the same rights and freedoms as the Polish nobility. Although the Tatar community soon adopted the local language and assimilated into Polish society over time, they have preserved their faith, identity and traditions to this day. According to the 2011 census, around 2,000 people in Poland identify as belonging to this ethnic minority. The villages of Bohoniki and Kruszyniany in the north-eastern part of the country are considered the cultural and religious centres of the Lipka Tatar community in Poland.

With a community of only around 350 people, Karaims are the smallest ethnic minority group in Poland. It is believed that it was Vytautas the Great, the 15th century ruler of the Grand Duchy of Lithuania, who invited them to migrate from Crimea to what is now Lithuania and Poland. Similarly to Lipka Tatars, Karaims were always granted a lot of privileges by the rulers of Poland and Lithuania, such as their own administration or exemption from customs duty. In the past, members of the Karaim community usually derived their livelihood from trading, farming, gardening, horse breeding or handicrafting. Their descendants today live in various parts of Poland but they have managed to maintain their rich cultural heritage - the Turkic Karaim language (now spoken by only around 100 people) and the Karaite faith (a Jewish religious movement).